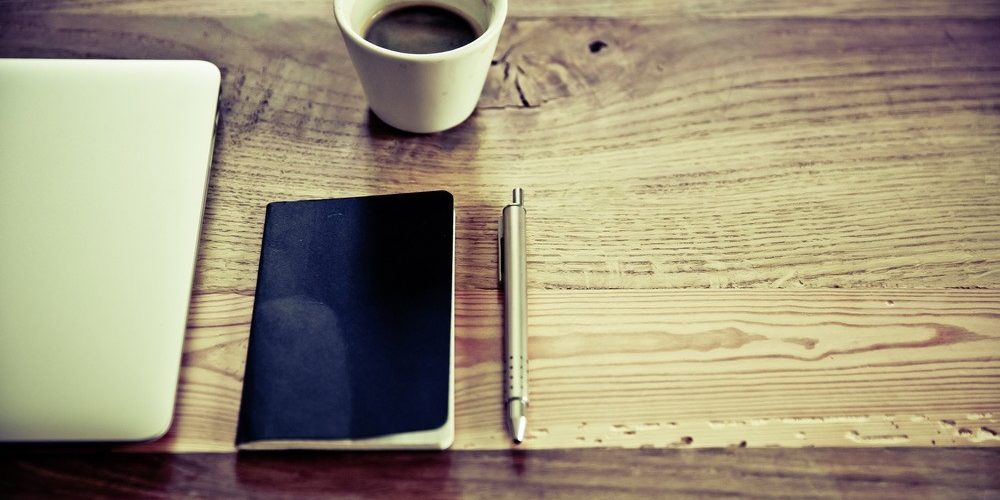 When many language learners hear the word “assessment” or “evaluation,” they immediately tense up. Language learning is a humbling process, as you become a child again in a new environment and relearn how to interact in the world.

So it makes sense that critiquing your ability in a foreign language would be a stressful, undesirable idea for a lot of people: not only do you have to look like a fool in front of people all day long, but now you have to objectively identify just how much, and in what ways, you mess up all the time!

But assessments don’t have to be such a brow-beating. They will be part of the humbling process of language learning. That’s for certain. Yet they can and should, as I’ll argue later, be a significant encouraging and motivating factor in your language learning process.

So I’ll spend the next six articles discussing assessments, showing how they can be used to help, rather than hinder, the growth process. This article and the next will discuss why (and why not) to assess; the next two will talk about what to asses; and the last two will answer the question of how to assess.

So why should you assess your language learning proficiencies? What’s the point? Is “testing” just an activity for the classroom, a requirement in order to give people grades? In order to answer that question, let’s first look at why you shouldn’t assess.

First of all, don’t assess your language ability (only) because you’re required to do so by your company/organization. Now if your employer requires you to do assessments (typically to make sure that you’ve reached an assigned level), you have to do them.

But if that’s the only reason assessments are done—in order to reach a certain level—they won’t be very effective. When you are only concerned about attaining a given level, you’ll probably start to cut corners: teaching to the test, doing multiple assessments over a short period of time, etc.

Your assessments will naturally be focused on only the assigned skill set and won’t worry about long-term growth in a broad range of categories. Plus, once you’ve reached the assigned level, you’ll probably get lazy, thinking you’ve “arrived,” and will lose motivation to continue to grow.

Second, don’t assess simply because it’s been a while. Again, this isn’t a bad reason, but on its own it isn’t sufficient. The amount of time you’ve spent in between assessments matters little compared to how hard you’ve been working on growing and how much you’ve been interacting in the language.

Three months of focused attention can mean much more than three years of plateauing. So make sure you’ve been taking strides in order to try to grow before you do an assessment, even if you haven’t had one in while.

Finally, don’t assess if you don’t plan on letting the assessment change your language learning program. This isn’t a reason, but rather an attitude. A lot of people tend to do one-off assessments and then never follow up on them. They’ll get a picture of their skill set, goals for the next period, and ideas for how to grow, but never do anything about it.

If you’re not planning on following up on your assessment and letting it help direct your overall language learning program, then there’s little point in doing one.

How to finish an evaluation to motivate and encourage – Assessment Part 6
January 3, 2018

3 Reasons why you should evaluate your language skills – Assessment Part 2
August 16, 2017