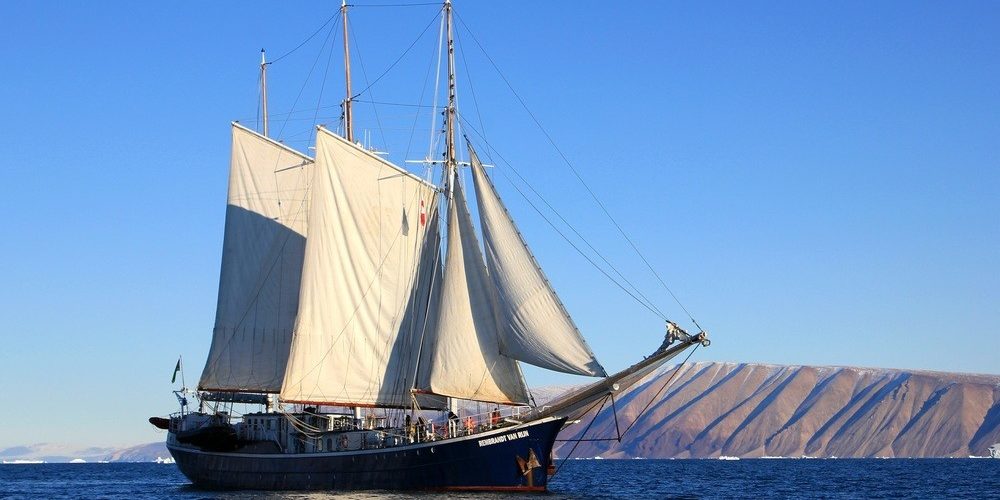 In the first six articles we have seen how culture shock can be defined, how it progresses and what you can do to moderate, accept and overcome. The main problem is to recognize the culture shock.

The situation is not always so clear that I automatically deal with culture shock. Very often, the employer has other stuff to do than lead his employee into the new situation or even prepare him.

Here are some stories that may help to understand the situation.

I was born in South America and got a journey to my country of birth as a gift from my parents. I had forgotten my Spanish and didn’t think a lot about what might come up. I had three places to go to from my parents and another one from friends. Everybody spoke German and had stayed for longer in country.

BUT: The first place was a purely Chilean family who had a relationship with Germany through my parents. All five children spoke German, the father good English, and the mother and a house maid only Spanish. Culturally, they were all real Chilean and nothing else.

These events extremely irritated me. I remember that I simply didn’t know what to think, feel or do. I hadn’t learned to ask questions. Helplessness was the dominant feeling.

An African in Göttingen (Germany)

An African from the Central African Republic got a scholarship for a German university. First, he learned German in a small village in Southern Bavaria. The village people knew that these Africans would stay six to twelve months, and so were friendly, but distanced. Shortly after he arrived in Göttingen, the university town, he was beaten up at the main station by right-wing extremists.

Besides his physical damages, the psychological ones were bigger: He was shocked, as he had come to know Germany as a nice and courteous place. The reaction of the police and the authorities was reticent, which irritated him completely, as it was clearly a political problem.

And his reaction? He studied the political landscape of his host country, tried to understand what had happened and how the attackers justified their actions. When I came to know him he had overcome the shock, compared a lot with his home country, and knew where to pay attention and where not to go without an escort.

Fatma from Algeria in Tunis

She came from the Algerian mountains, was married to an Italian and “simply” lived in the neighboring country. She spoke five languages, among them the Algerian Dialect of Arabic which is close to the Tunisian Dialect, and also French.

Nevertheless, there were a lot of irritations: Tunisians are used to mass tourism and many foreigners. They know these people don’t stay long, and many locals try to make as much profit as they can out of the foreigners which they will never see again.

Algerians don’t often see foreigners, and so welcome them a lot. To give money for favors is taboo and offensive. They are lively and fast to complain and make direct negative comments comment negatively and directly.

In daily life, Algerians are more direct and open, while a Tunisian checks first what he can gain. On the other hand, the Tunisian is calm and more relaxed in conflict situations.

The consequence for Fatma: irritation, misunderstandings, loud and impolite conflicts.

This is a typical example of the belief that the neighboring culture would be more or less similar to its own. That’s never the case. History, language and political systems often are very different and need to be studied and understood. Examples in Europe are neighboring countries the Netherlands and Germany, Portugal and Spain or Ireland and United Kingdom. It should be valid also for Canada and the United States.

Redouan from Tunis, back in Tunis

He had left Tunisia because of his wife and lived in France, got married and had two children and got French citizenship. Then, after twelve years, he returned to Tunisia. He had good new job which motivated him to return to Tunis, but it took all his energy and time. For him it was a good choice, but his family knew Tunis only from vacations. His wife didn’t know Arabic, and neither did the children. In France, the grandparents lived around the corner and helped so that his wife could work too. The teachers were friendly and motivated the children to learn.

In Tunis everything changed: The children could hardly communicate in their new surroundings, and neither could the wife. In school, they were confronted with a different style: sometimes teachers screamed and hit children.

The wife could hardly stand the dirt in the streets. Clothing hung everywhere on the balconies, which is forbidden for aesthetic reasons in France.

One day, the oldest daughter informed her mom that from next day on she would not go to school anymore.

Only with a lot of effort and professional psychological help did the family cope with the situation.

Franziska is a German lady who converted to Islam and married a Tunisian man. She moved with him to Tunis to be near his family. However, they still managed a hotel with her parents in Germany. The man had to return regularly to help. She stayed alone with the children, as only her sister-in-law could help out. She spoke reasonably Arabic but no French. Her main motivation was the religion: she wanted to raise her children in an Islamic country.

Finally, they had to look for a new school for the son. After several failures during the search the family decided to plan to go back to Germany. The son enjoys the German distance school with his mother and learns to read quite well, while still in Tunisia.

What went wrong? They lacked preparation too. There was no awareness for cultural differences. It was assumed that the Islamic context would be a help, which didn’t happen.

What can we learn from these stories?

For more ideas see our article “How do I prepare?”