Waiting for the breakthrough – Learning Tunsi 9 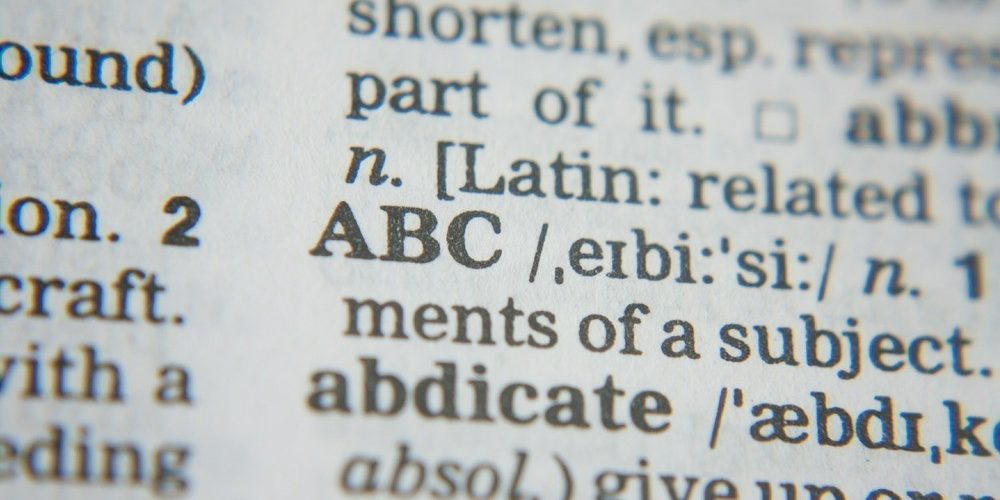 “He has his hands behind his back” – in German or English, I could also say: “He has the hands behind the back.” I do not need to refer to the subject. In Arabic, this is not possible, “his” is mandatory both times. Maybe it’s because Arabic needs no explicit subject, so that the reference is obligatory.

Such things strike me constantly now:

Just before the breakthrough?

Questions I ask myself sometimes:

Furthermore, I still can’t say much in Tunisian. Often, I will not understand or will only partly understand detailed answers. People then switch into French, if they can and if they want to.

The tension is that a complete switch to Arabic will be stressful, especially for me. But at some point, it’s necessary. Currently, I sometimes use a mixture of languages, something which is allowed here. Many special terms are French and many other words as well, for example, many people say “cadeau” for “gift”, which is a French word even though there is an Arabic word, too.

What is a breakthrough?

My current goal is: I want to begin all my conversations in Tunisian Arabic, regardless of the situation. If there are too many details, switching to French or another language is okay. But I want to keep going in Arabic all the time eventually.

My point of comparison for this is my French. I learned to speak French in North Africa, after I had studied grammar and comprehension for a semester in France. Speaking was my weak point due to the teacher (who loved to talk herself), but also due to my hesitant behavior and a lack of opportunities. I should have looked for more opportunities.

Learning French in Africa was of course something special. I have had much more patient interlocutors than in France. However, it had two serious disadvantages in terms of my speaking skills and grammar.

What I do know well is how to get along in the jungle by communication. I know how to muddle through, as the French say,”débrouiller”, which means something like “to get through the fog”. To be clear: I know to get along!

That’s my goal: to get along. Not perfectly, not always correctly, but, somehow, to manage.

Then, of course, I’d like to make more progress. Then I want to get a higher level. But as I said: I live in the country, and to get along in (almost) every situation, would be a very good start.