Ask your physician or pharmacist – Living in Aix 2 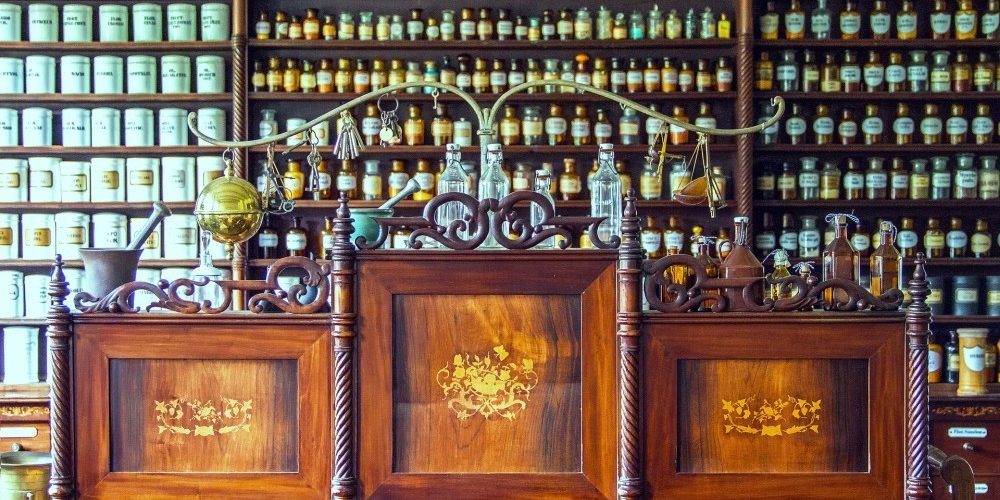 We should have known: The moment we arrive in another country, some health problem arises and we have to figure out an alien healthcare system. Anna probably already had a mild flu when she boarded the plane. Now the unfamiliar climate and the stress have triggered it again.

Anna asks around among our colleagues and gets a recommendation for a female doctor. She phones to ask her whether he can come by in the afternoon. When she arrives there around half past two, she expects to come to a reception desk first, but instead she steps right into the consulting room.

For there is no reception desk and no receptionist or anything else. The person she talked to on the phone was the doctor herself, who organises her practice all by herself, without any employees. There’s nothing but a consulting room and a waiting room. But the doctor turns out to be very nice and very competent.

Next stop is the pharmacy. Anna takes daily iodine doses to prevent thyroid problems. In the first pharmacy she goes to they do a thorough study in the European Medicines Register, only under the wrong initial (contrary to German, where it starts with a j, the French word for iodine starts with an i). The pharmacist’s assistant seems a bit irritated and gives up: “Impossible”, a word heard quite often around here.

In the second pharmacy people are much more helpful and make phone calls all around the town, ending up at the medicines distribution centre! The pharmacist finds the problem intriguing and keeps a copy of the (German!) package insert for himself. Unfortunately he can’t come up with a result either. Taking iodine is a very common prophylactic treatment for thyroid problems in Germany. In France though, there is no iodine scarcity. Here, this medicine is prescribed only for radioactive (!) radiation damages and costs ten times as much. So where do we get the iodine now? Luckily, there’s still the internet! And from now on, we always go to the friendly pharmacy first.