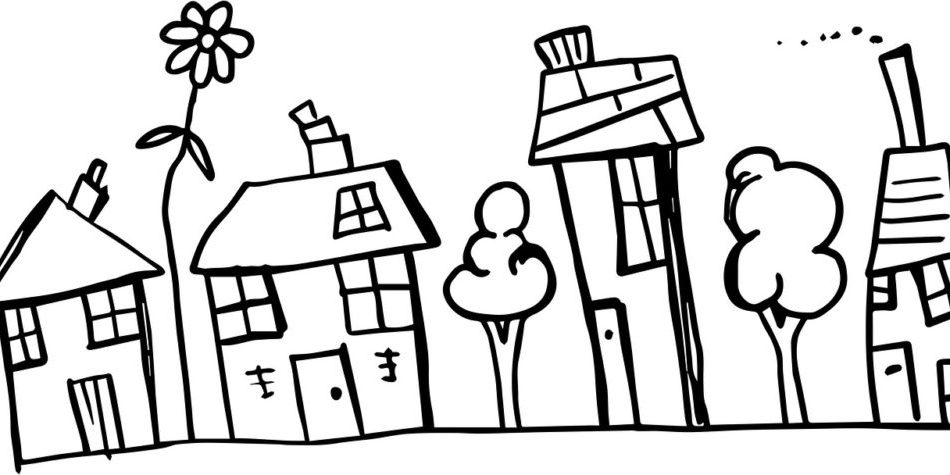 I have started speaking! Wow, what a change!

It’s quite a different feeling. Of course, I was already speaking in some situations every day. I have to greet people and say good-bye, I have to tell taxi-drivers directions, though they often understand some French, but with Tounsi, I am sure they get it.

But, there is still a drawback: My language helper has the tendency to ask me quite soon to repeat the phrases or the words he just told me. Quite often there were simply too many words and I haven’t managed to keep them all in my mind – honestly, most often I get one or two that stand out or that I had heard before.

Those I am able to repeat. The rest gets lost in space …

I have to teach him that next week: We should not skip the phase where he repeats words and phrases. He has in mind to record them for me, but that’s not the problem. I want to listen in class too.

The last hour this week we did a nice exercise: There were eight simple pictures with landscapes: a girl on a mountain, two mountains beside, sun above and maybe a cloud. Then, two trees beside a river, a house in front of the mountain. Stuff like that.

Next week will be the last one, and I most likely will manage only 4 hours of class. After that there will be a break of a month. I hope to do a bit more intensive study after that, but I am not sure that it will be possible. There may be too much going on with family and work.