What nobody can teach you 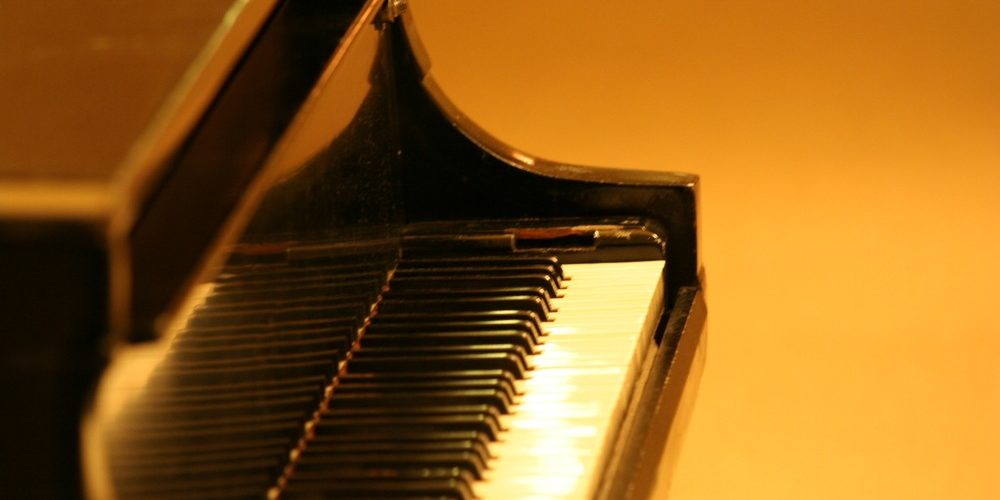 You can talk all day long about language-learning methodology and what the best ways are to become a more proficient participator in a language and culture. And while these are important things to think about—how you go about learning a language has significant implications for how well you succeed—yet the single most important factor for any language learner is a concept which has nothing to do with methodology or technique. It is something no one else can give you or teach you: motivation.

If you’re motivated to learn a language, you’ll probably do just fine. Growth will take time, and may come in fits and starts, but as long as you really want to learn, you will.

Likewise, even if you use some of the most effective language-learning methodologies and are placed in a very favorable environment for growth, if you lack motivation, you probably won’t grow a great deal. Nothing matters more than how much you really want to learn a language.

Now, motivation is more than just our desire to reach a goal. It also includes the level of effort required to reach that goal. For instance, we would all love to become concert pianists.

So why aren’t we all able to play difficult conciertos with ease? Because developing those skills takes a great deal of effort over a long period of time. So motivation is a level of desire for an end goal, weighted against the level of effort it takes to reach that goal.

Nothing matters more than how much you really want to learn a language.

Now if you want something a lot, you won’t mind putting in the effort to reach that goal; the difficulty in reaching it may only motivate you more. But if you don’t care too much about that goal—if your level of motivation is relatively low—then you won’t be willing to put in much effort in order to reach it.

So the more the benefits of reaching a certain goal outweigh the costs of attaining it, the greater our motivation.

If that is the case, then in building up our motivation for language learning, and in encouraging others to continue on, we need to consider both how much we want to grow in language, and how difficult (real or perceived) it will be to grow.

Very few people are immersed in a new language and don’t learn at least the survival phrases: things relating to shopping, hygiene, safety, transportation, etc. You simply can’t live without those skills in a monolingual immersion environment, so virtually everyone learns them.

However, beyond that, the level of language proficiency that different learners achieve varies widely; and a large part of the reason is motivation. Some people simply want to get by, and so only learn what they have to in order to survive. Others want to be able to be friendly and liked, but don’t care much to get to know people very deeply.

Still others want deep relationships and grow enough to become a good friend to people from the new language and culture. There are those who need to work professionally in the new language and must speak at quite a high level on technical topics. In other words, you won’t grow any more than you want to. You may not grow as much as you’d like to, but you won’t grow more.

So your goals in terms of your level of functionality and involvement in a new language community will significantly influence your motivation, and as a result, your language learning growth. In addition, the perceived difficulty of the task will have a big impact on how motivated you are.

Expect language learning to be a slog: long and hard and rather drawn out.

That is, if you think that learning Spanish will be a breeze (and actually put in the work necessary), you’ll probably grow considerably. But if you expect Turkish to be impossible, and five people have already told you it is, you probably won’t have much persistence when you start to get bogged down.

So you need to have a realistic, yet optimistic (Is that possible?) perspective on how hard learning a language will be. In my opinion, you should expect language learning to be a slog: long and hard and rather drawn out.

Yet you should also keep in mind that no matter what the language, if you keep persevering and keep interacting in more and more parts of life, you will continue to grow. Expect language learning to be hard and long, but more and more rewarding the further you go.

So make sure to think hard about your goals: not primarily in terms of your language abilities, but rather in terms of how you want to interact in the new language. Then find ways to make sure you keep believing that growth is possible, even while recognizing that it will take time.