Stay at home: Movies about Linguistics and Linguists 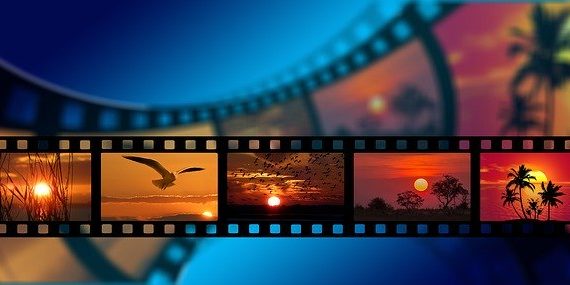 These are not so much films that focus on a linguist as a person (e.g. Still Alice, 2014), but films whose subject is language or linguistics:

Several documentary films show the daily work of linguists and explain their theories:

There are countless documentary films about language(s), here is just one full-length title

One topic that is often dealt with in films is sign language:

The classic among the films that focus on the figure of the interpreter is The Interpreter (2005). Films in which language mediation plays a central role include.

Even Netflix, AmazonPrime and other streaming providers now offer films in and about indigenous languages. A number of websites offer title lists of freely available (depending on the country – unfortunately often with geoblocking) or commercial films, e.g.:

Numerous videos on languages around the world are also stored in the Endangered Languages Archive (https://elar.soas.ac.uk/). The archive is freely searchable. To watch the videos or listen to the extensive audio material, you must register as a user. More archives and channels with footage on languages worldwide will be presented in the next article.

[With thanks to Martin Konvička’s Twitter list of linguistic films @TeapotLinguist and to the blog All Things Linguistic https://allthingslinguistic.com/post/612966341263179776/a-very-long-list-of-linguistics-movies by Gretchen McCulloch]

How you can compare German to other languages
August 9, 2019