When the mother tongue is not Mother’s tongue 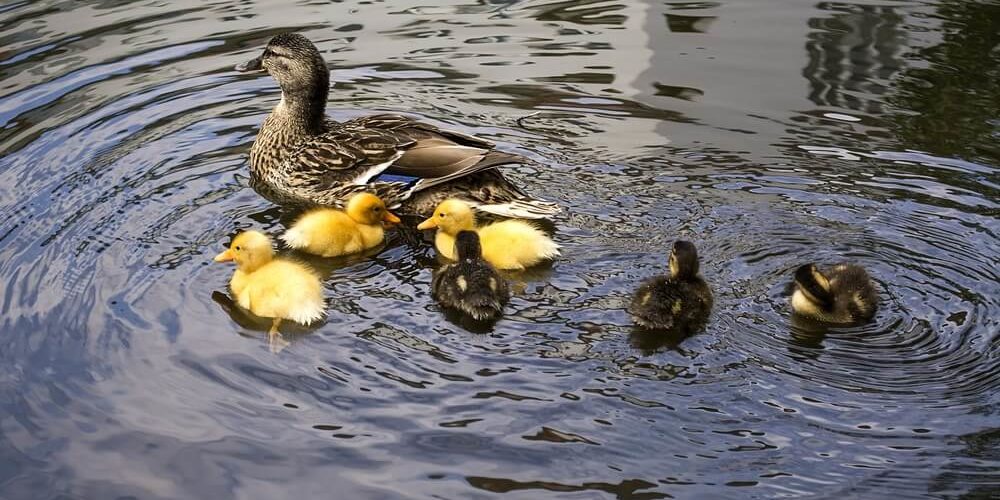 There are several people on the web to whom a phrase like this is attributed:

„You can speak 20 languages – but if you cut yourself you speak your mother tongue!“

Of course, that’s true. The mother tongue is the main language of a person, his or her language of the heart. This will not change in life even if you marry a person who does not speak your mother tongue.

I found out that there is one exception,

in which teenagers seem to switch their main language from the mother tongue to another one: when they had several years of schooling in a different one.

One example: We met a young guy with an American passport in Southern France who had spent most of his life in French-speaking Belgium. Our group of friends was mostly English or German mother tongue speakers and he was asked quite soon to translate from French into English. No chance: he failed completely. No word came out of his mouth.

Two weeks later, someone asked him the other direction: from English into French. No problem, he did it without thinking.

French was his main language, his „mother“ tongue.