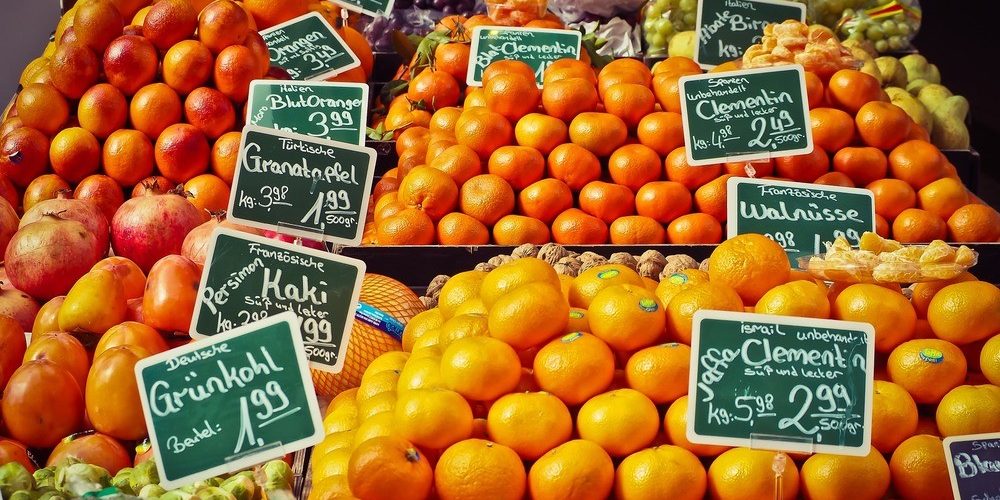 In Europe, there are many businesses dealing with language learning. Of course, most famous are Cambridge and Oxford University Press and their publications, Pons and Langenscheidt, Berlitz and many others.

Rosetta Stone is known mainly by people who do not want to learn one of the major languages in Europe (English, French, German, Italian, Spanish) or one the others that are now more and more on the scene: Russian, Chinese and Japanese. If you want to learn Arabic, Turkish or Hindi you have a better chance with Rosetta Stone.

This software was quite special a while ago:

There were only four pictures, and you had to choose which one corresponded with what was said or spelled or both. You could type, talk, click or whatever you wanted to do. Otherwise, you could just listen first and let the machine give you the answer.

I loved this program.

A bit later, in 2008 or so, I found out that they had changed to a more classroom-study type of approach. This new approach was more like TellMeMore, which also has materials for lesser known languages, but more exercises and different types of exercices. I was disappointed by the change but found out that it was not a problem to find the old version. And I had bought an old one for learning French anyway.

What is the advantage of the four-picture approach that Rosetta Stone used to take (in version 2.0.8.1)?

You can listen, listen, listen to a language and you are not obliged to answer, to act, write or react in any sense. I loved that so much. I still remember quite a lot of my Arabic start – ‘kura‘ for ball, for example, or ‘tayara‘ for plane. But I mostly used it for French. (I didn’t get beyond the free samples in Arabic.) There is no grammar explanation. There is no vocabulary training, nothing. Very nice!

The disadvantages are quite obvious also: It’s a software which only talks automatically to you. You are not participating in the society or a group or talking to a person who speaks the language.

The computer is stupid and does not even help you; all the situations are more or less artificial. People like me run into danger when they can‘t talk to people at all and don’t have opportunities to speak or even to listen to normal conversations—it’s so much easier, yet so much less useful, to deal with the computer.

My recommendation: For a start it’s great. It may help you to overcome some barriers. But it may create new ones if you don’t get out of the house and talk to your neighbors.