Guess the languages – the answers 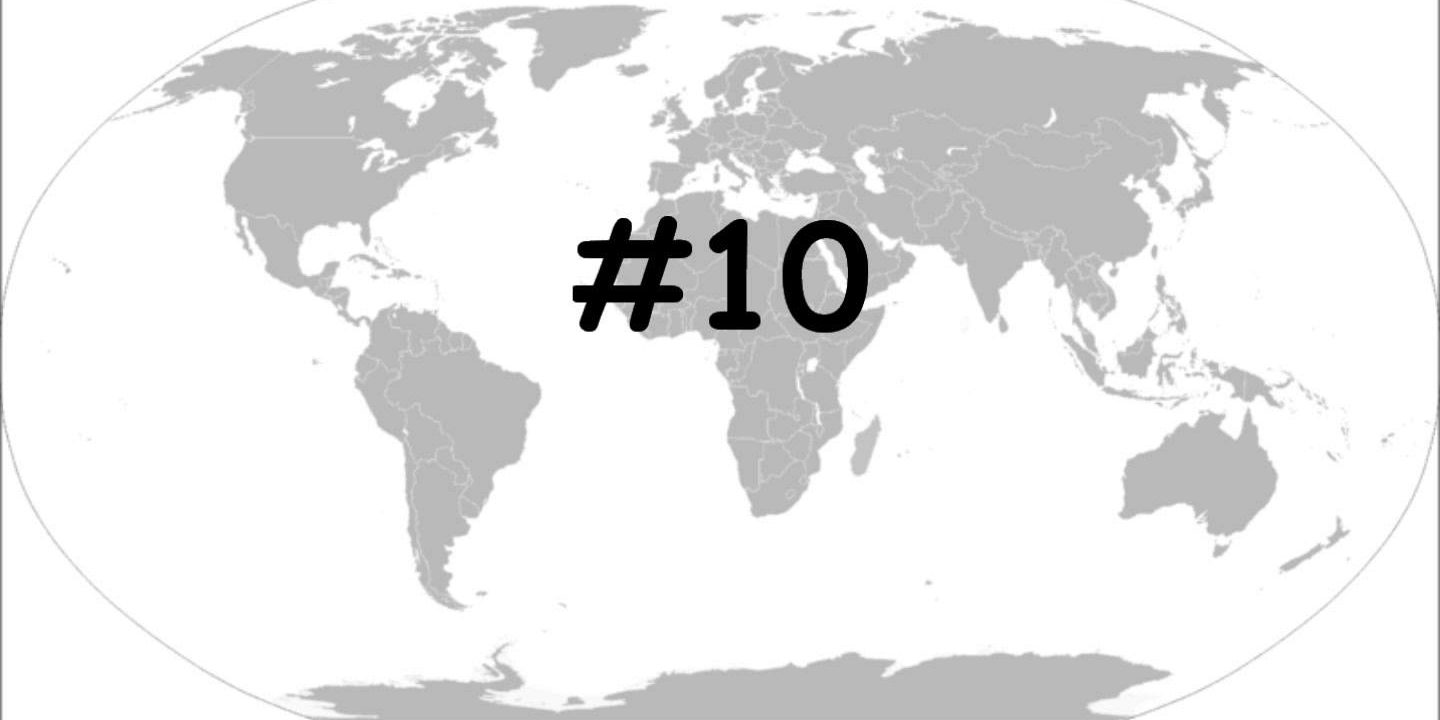 How you can compare German to other languages
August 9, 2019