How to deal with culture shock? – Culture Shock 3 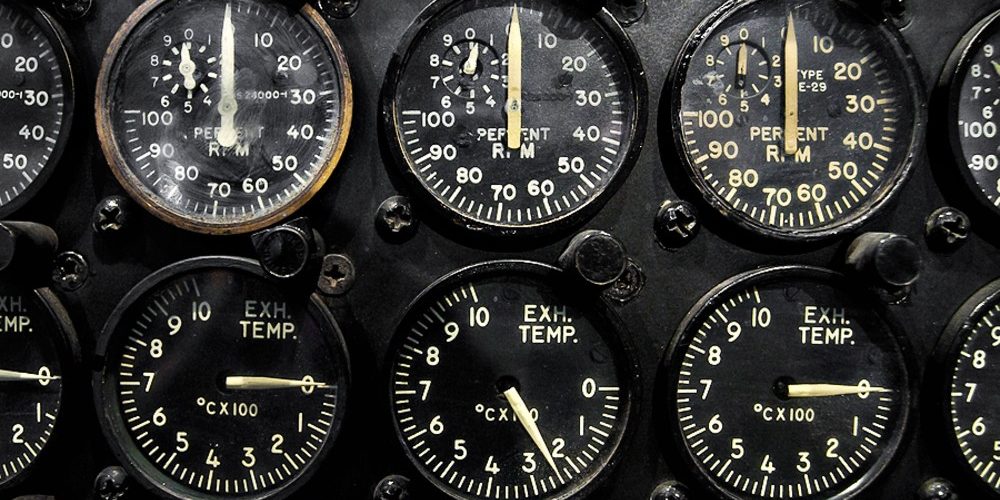 We already emphasized: Shock is the wrong word, irritation is better. The internal control of our behavior is disturbed. You have to re-learn what is right and wrong, how to behave in certain situations, what is polite and what is not, how to greet and say good-bye, how to mourn with others and how to rejoice etc. This can be very stressful.

To adopt a new culture is a major project. Here are some suggestions on how to proceed:

– Cultural Advisors: There are people everywhere who have traveled before, who know foreign cultures well, maybe even their own. They can act as a consultant. You can ask them things carefully or directly. I have a friend whom I approached during the first visit from time to time with the phrase: “I have a cultural question”. This phrase is still a joke between us. And even today I sometimes ask a question even though I believe that I know the culture here quite well. As much as you can know it as a stranger.

– Ask questions: The consultant is useless if I don’t ask. Again and again! And the same thing once again, to other people also not just your best friends. Courtesy is a very big problem: How can I be polite adequately, how can I say the correct thing in the appropriate situation? What is forbidden to say or do at all means? What’s still okay, what’s better and good?

– Really good questions: I need to focus on this quite a bit. The question: “What do I say when a relative of my friend died?” is good and helpful. But very often, I ask the question due to a recent event. It’s important to repeat this question later in a neutral environment without currently affected people. And then I can ask, “What do I say when his father died? How do I communicate sympathy in a special way when it was his mother?”, etc. The main point is: When I ask a question for the first time, I will interpret the answer from the perspective of my old culture. If I ask the second and third time, I remember the first answer. And with the fourth time I don’t expect a response any more that is close to my own culture. It’s helpful to ask the same question several times.

– Listen: That’s logical, of course, but you do wrong and don’t listen for the simple reason that people are interested in your culture and history too, and will ask questions themselves. So there is a danger that you talk too much yourself. It’s good even in interesting conversations to hold back and just listen. Your own contributions steer the discussion and very often that’s not good.

– Language learning: With full intention I put language learning on the list now and not before. Of course, it’s good if you can use the language of the host country. But this is not always possible. Diplomats and experts who reside in a country for one to three years and have a lot of work, have little time to learn the language. Learning a language, especially if it’s not a neighbor language of your own, needs at least 500 hours to get to a reasonably good level for everyday life. This is often not feasible. Nevertheless, it can help if you know a little about the language, know to greet and say some nice and important phrases. This creates sympathy, especially if communication via English, French or another mediator language does not work out.

– Analyze: What is going on here? What is different, just from outside? And what’s behind it? Do I have an idea, is there evidence for this idea? Can I ask, or do I not understand enough to formulate the right question? What does my intuition tell me? Especially women have an astonishingly good intuition, which is right very often. But men should not underestimate their own either. If the head does not know what to think, it is good to rely on your instincts.

– Be aware about stereotypes and prejudices: Clear, “Africans are lazy and just hang around on the streets and in cafes” I had said something like that indirectly and was strongly criticized by a friend. He showed me that men are not really allowed to stay at home during the day, because the house is female territory. And cafes normally play the role of a job agency: If you’re looking for someone to work for you, you go to a cafe and ask for the right person who is capable or simply has time to help. I had thought that I am free of such stereotypes, but I am not.

– It’s not worse just different: This is typical and frequent advice. But it does not help in the beginning. You perceive the new culture just as worse than your own. And as a purely subjective emotion that’s okay. On the long run, this piece of advice is right and good. Human life is predictable in many ways as people have to cook at home, shop, do paper work and get a phone line: The only question is how you do these things here. And on the long run: why do they do it differently.

– But it’s also true that personality is stronger than culture! This means that in spite of all stereotypes and all correct assessments of a culture, it always happens that a person and its personality is completely different than expected, unlike the expected culture. He or she may have consciously decided to be different, see the example of punks in the Western world. This is obvious. But it may not be so clear with other people.

– And a very last point: Stay optimistic! Culture can be learned, even if we make mistakes again and again. You can reach the goal and understand how a community works and how to get along in it.