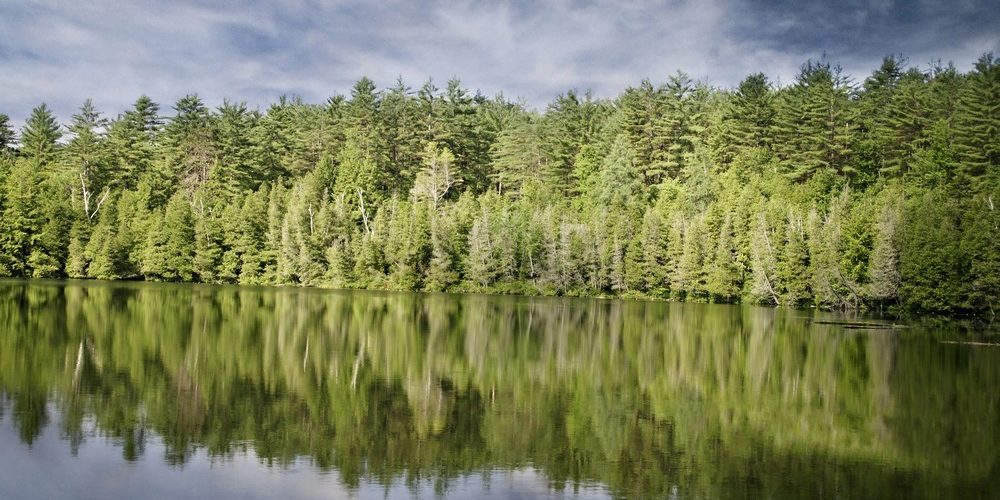 I am talking! That’s already something.

But, of course, the sentences are very simple, very basic and sometimes very stupid. And it’s very rare that I manage to get some kind of noise out of my mouth that my friend doesn’t have to correct. There is always something that is different from what he likes to hear

There was this funny episode of describing pictures: first he describes what he sees and I have to select the right one out of eight. Okay, not that complicated! But, then it’s my turn and I have to describe a picture.

Well, we managed that.

Later, we have three bigger pictures and I agree to start describing – unfortunately! I should have asked him to start. And I’m not a detail person, and there are five thousand small details that I could mention – I don’t really see this stuff. That annoys him and me.

After only four hours this week, we will stop and have a break of several weeks. I will leave the country for holidays, and then I have to move and will be busy with other stuff. The first idea was to have more hours for the restart, ten instead of six a week, but I am not sure that this will work out as there are more and more things coming up for this time period.