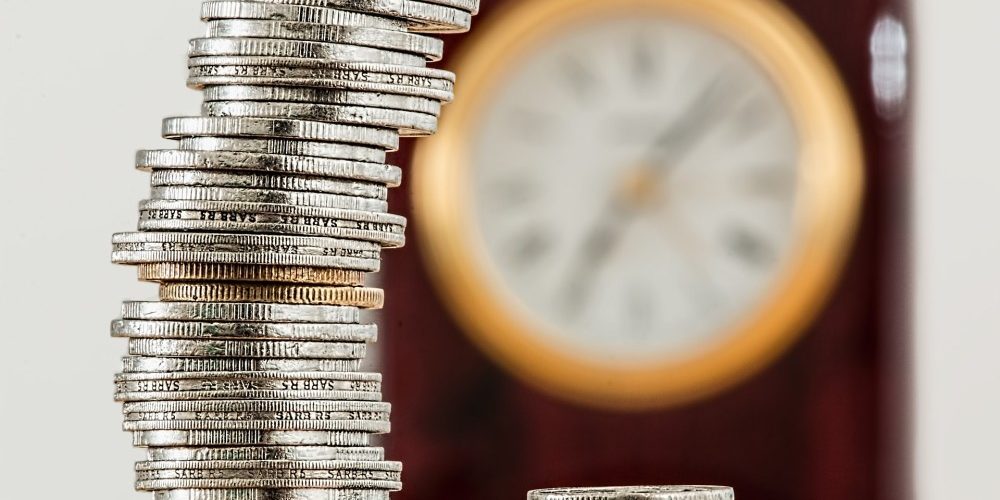 Other countries, other customs — so far so good.

For us in the West, “other” almost always means that other people are poorer, live below the official poverty level and it is an uncomfortable situation. From the other perspective, it means that we are richer, live in unimaginable luxury and take for granted things which they could never hope to have.

For us personally that has consequences that take some getting used to. While those of us who live abroad are considered poor by those in our home country, we are regarded in our country of assignment as the “super rich” who can afford anything, who can shop whenever they please and don’t have to bother about the price. Almost everything is extremely cheap for us.

1. We want to buy a very special volume of poetry. It is written in one of the local languages that doesn’t actually have an official alphabet, contains translations in two other languages, one of them French, includes a lexicon of the most important terms, and was published as a special edition! Altogether an unusual book. When the salesman names a price of two euros, I am so amazed, I simply cannot believe it. But the salesman repeats the price several times!

The situation is unjust and we are hardly going to be able to change it. We will try to put our money to good use.

The following guidelines are a help to us:

And we’ll never forget that even if the economic situation in Europe is less than rosy, even if a lot of people complain and talk about a crisis, these countries are of the richest in the world. 80% of the world population live in countries like Peru, Tanzania, India, Vietnam — or North Africa.

They never have to worry about government welfare, which doesn’t exist to begin with. We are the exception, not the “others”.