The first step is the “easiest” – Learning Spanish 3 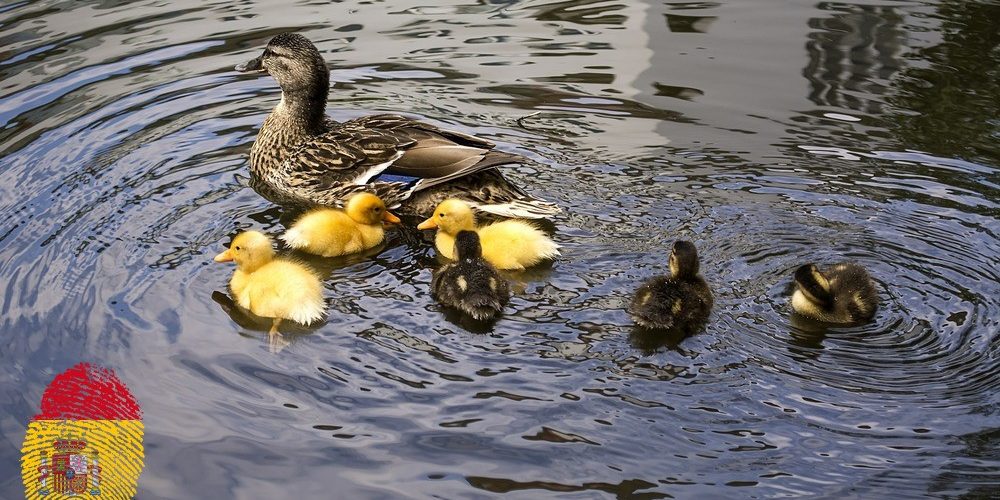 I had totally different plans as a student in high school, but then I chose to study Spanish and German at university to become a teacher. I had found out that my heart was more into languages and cultures and learning about people than any other thing.

The first choice I had to make was choosing a Spanish teacher. We had three options:

The Chilean lady was clearly the most likeable, and she ended up with 30 students in her class, so she had to ask some to leave. So another student and I left, but we were the only ones. We joined the German lady’s group; there were eight students in total.

This choice was excellent in many ways:

We found out that the Chilean lady was very friendly and nice, but not really as well trained as the German. Her teaching was okay as she had developed the curriculum working with the German, but was not as good a teacher as the German lady.

What did I learn by this? To start learning a language, a well-trained teacher who has the same mother-tongue as you do may help a lot. The teacher knew, for example, that there are two big grammatical problems for Germans: the difference between the two past forms and the two forms of to be. Both were introduced the first semester to give us a lot of time to learn and practice.

Second semester: Our teacher came into class the first day and we had a hard time understanding her. She had decided to speed up a tiny bit. Everything was a bit tougher. While I had managed well in the first semester because of my trip to Chile which had given me an advantage over my mates, I had no advantage anymore.

I still managed to get good grades, but they weren’t excellent like before. This would change with a trip to Valencia in the summer – see next chapter.