How I can improve my listening skills – Learning Tunsi 10 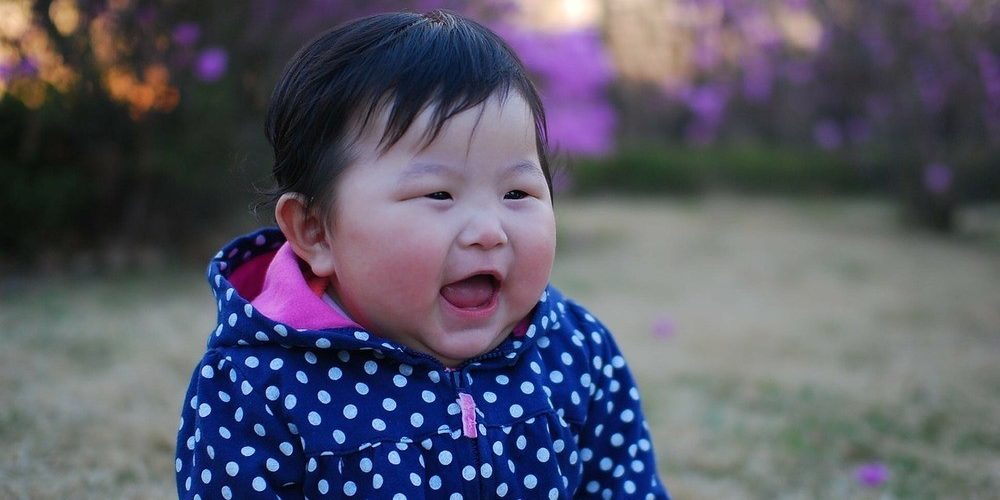 It’s now been over a year since I started learning Tunisian Arabic. A year with many interruptions and various difficulties, but a good year, all in all!

A breakthrough has not happened yet: everything is slow. That being said, I can’t work more than 10 hours a week on language learning because I just don’t have more time.

Slowly, I’m beginning to understand the language system. Slowly, I’m figuring out how it works. The main problems are vocabulary and listening skills, which can only be improved with time.

Arabic words consist of roots with three consonants that build the main form of the word. For instance, anything to do with “writing” uses the root k-t-b: “kiteb“ means book, “kutub“ is many books, “mektib“ is school, “yiktib“ means he writes, “kteb“ is he wrote, “mektiba“ means library, and so on. The root creates a word field that is simple to unlock…in theory!

In practice, it’s not that easy to understand the words correctly and to hear that a word belongs to this lexical field. I’ve gotten to the point that I can see that the word has to do with writing. I am not fast enough to grasp the whole form of the word while the speaker continues on with his sentence.

Sometimes my language helper has problems to understand that I’m not understanding as fast as he’s speaking. Especially if the “ayn” (the pharyngeal consonant) is involved, I am too slow to hear the differences. To my ears he sometimes pronounces this sound stronger and sometimes less strong – at least for my taste and understanding!

At the same time, even though the lexical field could make it easy, Arabic has a vast vocabulary to draw from, due to the deep-rooted history of the language. Koranic Arabic dates from the 7th century. Standard-Arabic is a bit younger and a bit more simple.

However, together the two varieties preserved all their words for the last 1400 years. Each Arabic-speaking country has chosen a basic set of words from that word bank, while other countries choose different words to express the same things. Many intellectuals who live in these countries know a lot of the broader vocabulary and are able to deal with the dialectical choices and changes.

The second problem is my listening skills. Many things are shortened within the dialect: “shnua” means what, and is often shortened to “sh” when put before the verb. “Min” means from and is combined with a pronoun or article. “Kima” is like, but only you hear “ki” when used. These things are manageable when they come in slowly. However, in normal daily life, I can hardly pick them out.

Another challenge is the sounds that are made in the throat (pharyngeal, glottal, uvular), which I can’t differentiate very easily. I still don’t get them all! The hardest pairs are transcribed often with h or h with a dot below, or kh versus x (the German ch like in “Dach”) or even one sound that they use a “3” for which sometimes is hard to distinguish from an “a” – everything sound similar.

Many nouns start with two consonants like “kfas”, the cage. I heard the k before the f after the third or forth time, after it was said slowly without context. When the sounds are pronounced slowly or written, it’s fine and the differences are clear. Of course, I’ve started learning the differences, but far too slowly for my taste!

What needs to be done?

Here are a couple ideas: Using the GPA method, it’s necessary to listen to texts which correspond to your own level or a bit above it until you understand quickly and easily what has been said. For me, sometimes that happens after the third time listening to it, sometimes the sixth or sometimes even the tenth time! I need breaks in between and have difficulties to concentrate while listening. An option is to speak synchronically.

Also, I write down all texts and phrases in my own orthography in order to follow the lesson recordings more easily. If I don’t write and only listen, my thoughts often wander and I can’t concentrate. For me (and maybe you), writing as a visual help is good.

And last but not least: Keep going! As I said, I am very busy and have several other tasks to balance in my schedule. But I still try to include 10 hours a week of language learning. There are clear signs of progress: I learn and I understand more and more, and that’s encouraging. It’s not going as fast as I would love it to be, but this language is not easy and is really quite far from my mother tongue, so even small steps in growth are good!