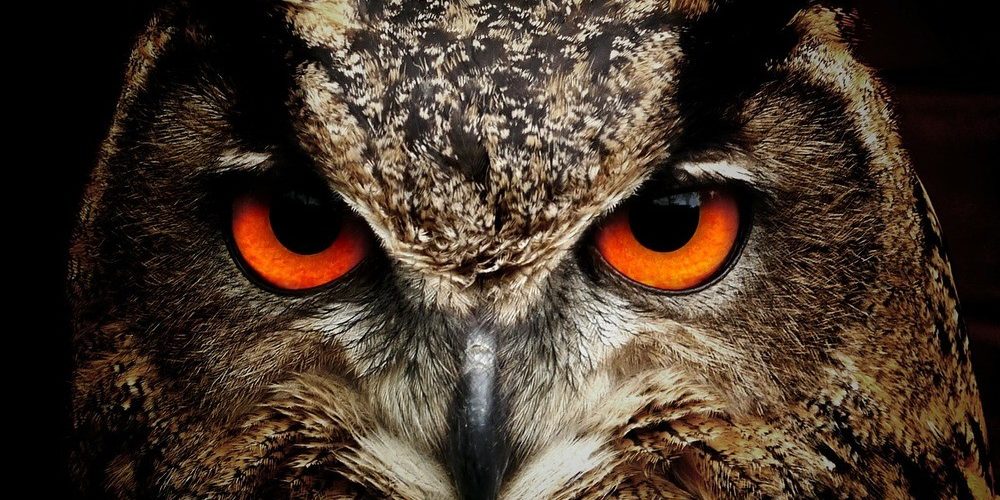 As a language learning coach, when I discuss with people their language learning plans, they often tell me, “I’m a visual learner. I have to see the word on the page in order to remember it.” Ten years ago, I would have said the same thing.

But what does it mean to be a visual learner?

And what is the place of reading and writing, especially in the early stages of language learning?

I am not an expert on learning styles, so I won’t attempt to define what a visual learner is. But I will try to distinguish between visual learners and those who simply want to see a word so they can “get” it. You see, there absolutely is a place for seeing words in order to aid memorization.

Some people are helped considerably by seeing a written word and are able to remember it much more easily. Those people, as far as I can tell, are visual learners, and should use reading as an important part of their language learning approach.

Yet I must qualify that last statement. While visual learners should use reading in order to aid their learning, they should still recognize that listening comprehension is the foundation for any language learning capability. In other words, reading should never be the only way one learns, and rarely should it be the primary way.

[pullquote]Visual learners should recognize that listening comprehension is the foundation for any language learning capability.[/pullquote]

Reading should always, even for visual learners, serve your listening comprehension ability, rather than circumvent it. So instead of spending most of your time reading and writing, try doing it for maybe ¼ of your language learning time, and do activities which support what you’ve already been doing in an oral way: write down and read lists of vocabulary which you have recordings for, read stories you’ve heard, etc.

However, studies have shown that for well-advanced learners of a language, copious reading is an essential skill if one wants to reach very high levels of proficiency (level 4 in the ACTFL scale, for example). The problem is that most of us aren’t anywhere near that level, and so we need to focus primarily on listening and speaking, while using reading and writing (for those of us who are visual learners) to aid our oral skills.

[Note: I’m assuming that you’re learning a written language with a developed writing system and some available written documents. Thousands of the world’s languages still are not written, so you may not be in such a situation. If that’s the case, you have the chance to prove what every child proves: that you can learn a language without ever writing it down or reading it.]

Now, I mentioned at the beginning that not everyone who wants to see a word written down is a visual learner. Why is that? Shouldn’t we just trust what people say and let them read a little?

My concern is that some people don’t really find seeing a word helpful for memorization, but rather use writing as a crutch for their under-developed listening skills. What I mean is this: when you hear a new word, especially in a language you’re pretty new in, you may not quite catch all its parts. You lean in, ask for repetition, and still don’t hear it that well. So you ask to have it written down. Then you say, “Oh, so that’s what it sounds like!” Now, you didn’t hear the word again; you simply saw a written representation of the sounds in the word.

What’s the problem with that?

So it makes sense to learn how to hear the word well rather than mitigating your understanding through an imperfect written representation. As language learning expert Greg Thomson likes to say, “You can’t listen with your eyes.”

So be careful when someone tells you they are a visual learner and that they need to see a word written in order to really hear it. They may be a visual learner—and you can help them use that learning preference as I outlined above—but they can’t hear ink!

Why not, instead of writing down a sound, just have the speaker slowly sound out the word for you? That will let you catch all its parts and process them, while still hearing them without turning them into symbols on a page.

That’s not to say that you shouldn’t ever ask to see a word written down, or like I said earlier, that you should never read or write. The point is that oral skills should almost always take precedence over literate skills, so that you can grow in the fastest, most natural way possible.

Why you can use Rosetta Stone for language learning – Part 1
October 18, 2017