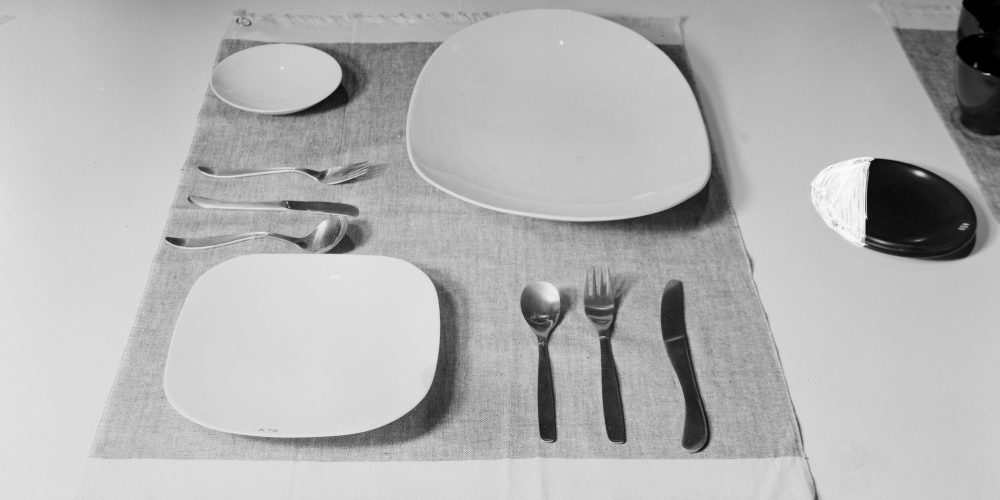 In Part 1 we talked about the benefits of Rosetta Stone; let’s go now to the drawbacks:

Sure, there are opportunities for you to speak. But they are infrequent, provide little meaningful feedback, and often involve nothing more than repetition of a voice. Yet in order for you to improve in your speaking ability, you need A LOT of opportunities to talk, in an extemporaneous (unprepared) way, with immediate feedback that rephrases what you have said into a more natural utterance.

Rosetta Stone simply doesn’t provide that, even in a minute way. To be fair, designing software which can provide you with meaningful opportunities to both speak a lot and to get immediate feedback would require developing a level of artificial intelligence which is simply impossible at this point in time. But it’s good to be aware of what Rosetta Stone (and all other programs which don’t allow for real-life interaction) can and can’t offer.

Marketers of language learning curricula often try to tell you that you can be “fluent” (a meaningless word when used in that way) in a matter of months or even days, despite the fact that languages are huge—“oceans”, as Arabic speakers say—and cannot be mastered in a matter of a few lessons.

The fact that you have completed three levels, and that there are only three levels, gives you a false sense of completion and mastery, while in reality you need thousands and thousands of words in your active vocabulary if you want to speak a language well.

Rosetta Stone programs don’t expose you to anywhere near that amount. They will give you a good start, but don’t assume that because you’ve finished its curriculum that you now have mastered the language. You’ve only just begun!

They are the way we live life and interact and understand the world. So while we must begin with listening comprehension, it’s necessary at some point to move on to meaningful interaction with other speakers of the language.

If not, the language will always remain a passive body of information, rather than a way of interacting and experiencing life. That’s why Rosetta Stone, like all curriculum for private use, is limited in its effects.

You have been required, then, to show that you understood the sentence, but it was still a rather passive understanding. You had only a few choices of pictures, and may not have understood the whole sentence.

However, if there had been 20 small pictures in the screen, depicting different objects and perhaps actions, you could manipulate those pictures and act out what was said. So if the voice says, “The boy is jumping over the chair,” you drag the boy next to the chair and show how he jumps over it. That would require a much higher level of comprehension and would thus improve your listening and processing capabilities better than the passive choosing of one picture.

So all in all, Rosetta Stone can set you on the right path to a healthy foundation of proficiency in listening comprehension. You could, after having finished its lessons, understand some basic sentences about daily-life situations and would have the jumpstart you need to continue developing your vocabulary and to begin to work on your speaking proficiency.

But remember, it’s just a start. I would recommend using Rosetta Stone as either preparatory material for people planning to move to another culture, or as supplemental (and not primary) curricula for people already learning a language.

It will get you going, but can only get you so far: you’ll have a basic, limited comprehension capability and little to no speaking proficiency.