What is the concept of “working memory”? 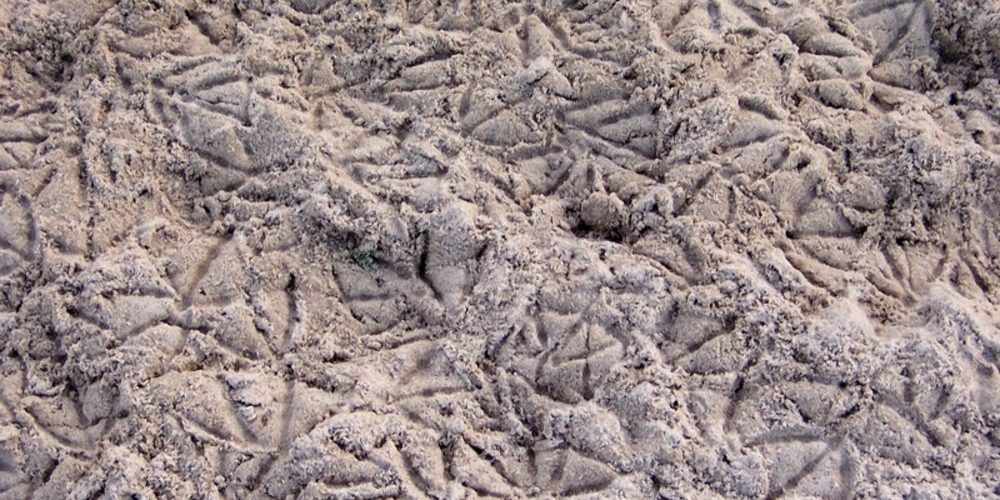 What makes a good language learner?

Many people ask whether there are certain traits or skills which make some people better language learners than others.

Or is language learning aptitude, as it is often called, more a skill that is developed, rather than a gift you are born with?

It’s the old nature vs. nurture debate, and it’s not a terribly pertinent concern when it comes to language learning. Most people are learning a language not because they think they have language learning capabilities, but rather, because they find it to be a necessary part of their life or work. So the more relevant question is:

the concept of working memory

What is “working memory”? It is, essentially, the ability to keep information in your short term memory, processing and using it while dealing with other new information at the same time.

For example, when you hear a new word, are you able to keep that word (or parts of it) in your mind while still listening to what someone is saying, perhaps then being able to use that same word in your response, in the right grammatical form?

[pullquote]Working memory is the ability to keep information in your short term memory, processing and using it while dealing with other stuff[/pullquote]

This is closely tied to another skill which the study cited: “phonological memory,” or the ability to keep a new set of sounds in your short term memory and let those sounds replay in your mind, using the “phonological loop” to help you remember a new word.

Now, a study like that could be discouraging for someone who feels like he doesn’t have a very good memory. However, if memory is not a static gifting, but rather a developable skill, then there’s no reason to feel defeated.

Instead, studies like these encourage language learners to find ways they can improve their memory, especially their short-term phonologically-oriented memory, and to use language learning methods which allow them to use their working memory to its fullest advantage.

So what can you do to make your working memory more active and effective? One simple activity you can do is, whenever you hear a new word, whether in a language session or in daily life, to repeat it in your head a number of times.
(Make sure it’s a native speaker’s voice you’re repeating, and not your own!)

Some people have the habit of repeating someone’s name a number of times when they first learn it, so that they’re more likely to remember it. This is the same idea: get the phonological loop going in your mind, so that it’s more likely the word will stick later on.

But no one can fully remember and produce every word they hear the first time. Building up your vocabulary takes time. So you also want to start to move that word from your working memory into a more long-term memory.

The more the word enters into your working memory, and on a consistent basis, the more likely it is that it will move to your long-term memory. That means you’ll need to be intentional in the language learning process to bring up old words on a consistent basis, and in different contexts, so that you get exposure to it over an extended period of time.

Pimsleur*, for example, recommended that people hear new words “at intervals of five seconds, twenty-five seconds, two minutes, ten minutes, one hour, five hours, one day, five days, twenty-five days, four months, and two years.” You may not need to be that specific, but the principle stands. (* Paul Pimsleur, 1928–1972, created a special method for language learning.)

What else can you do to take advantage of your working memory and improve it?

Do whatever you can to get more exposure to a word when you first hear it. If you’re having a conversation with a friend, for example, and he says a word you don’t know, ask about it. Get more information on what it means, how you can use it, etc. All that repetition and reinforcement will help the word to get into your working memory and then maybe into your long-term memory.

Or try to take a mental snapshot of the situation: where you heard the word, what context it was used in and by whom. That will make the word much more memorable for you.

New information simply takes time to move to your long-term memory. But in order to get it there, you need to actively use your working memory and give it lots of chances to manipulate and understand a word, in order to eventually have a good handle on it.

Why you can use Rosetta Stone for language learning – Part 1
October 18, 2017