How many are there? Language chaos – Living in Algeria 6 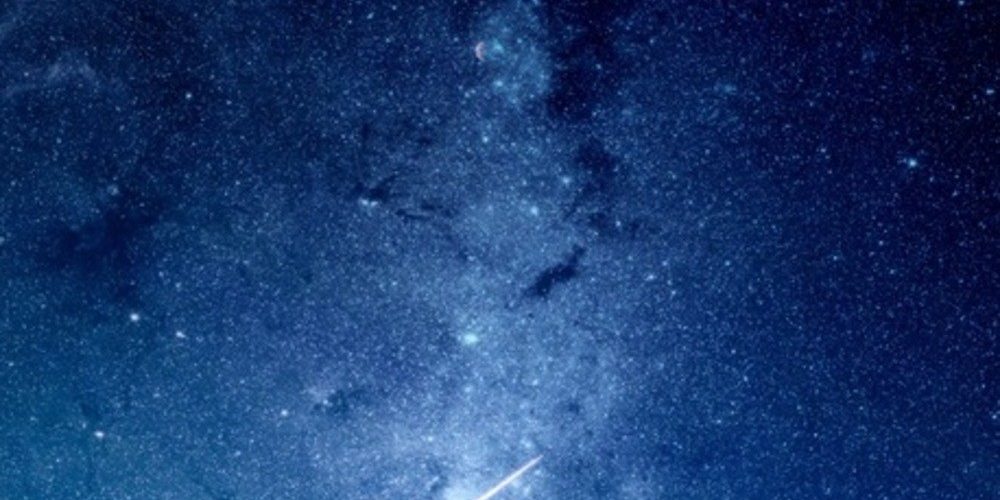 In Algeria, as in all Arabic countries, there is Standard Arabic, which is the official national language. In addition, there are many other dialects spoken, dialects of Arabic and also several Berber languages.

In Algeria there must be around 15 minority groups of Berbers, but no one knows exactly how many. About 30 people live in the place where we are staying at the moment. Most of them belong to the biggest ethnic group, the Kabyles. There is some tension in their relationship with the speakers of Algerian Arabic, some of whom are their next-door neighbors.

The tower of Babel?

Since French is the mostly used language for education and science, many of the people living here also speak French. Most members of the Kabyles get along well enough in French, but not all. Some married women speak only their own language. There are also some speakers of Algerian Arabic who know very little French.

The result is that no matter who is speaking, there always has to be someone interpreting for someone else. The fact that we French-only speakers have shown up here does not necessarily make things any more complicated. Various people whisper translations to us as we converse. We admire the ease with which some people translate back and forth. Presentations, which are usually held in Kabyle, are translated as a matter of course into Algerian Arabic — and for us into French.

Since the Kabyles use French loanwords for many concepts rather than words from their own language, we often understand whole sentences, or at least the gist, even without a translation.

When asked, they tell us that this language chaos is normal. They say that there are some older people who speak only French, having grown up that way. People’s knowledge of French depends mainly on how many friends and relatives they have living in France. Admittedly, their accent is often so strong that it takes a while to get used to it.

For the “scientists” among you, the language abilities of the people we have already met are as follows:

We have heard that there are other combinations as well. Summing up, we can say that for each language there are speakers who know only that language, and then there are all possible combinations of language abilities.

It is a language chaos reminiscent of the Tower of Babel.

Note: Mike, a friend of Arne, lived in Algeria for nearly two years in 2010-2011. He allowed us to publish some of his short comments on culture and language that he wrote  in that time and sent to friends. This is the last post of the series.