How to keep a high level – Learning Spanish 8 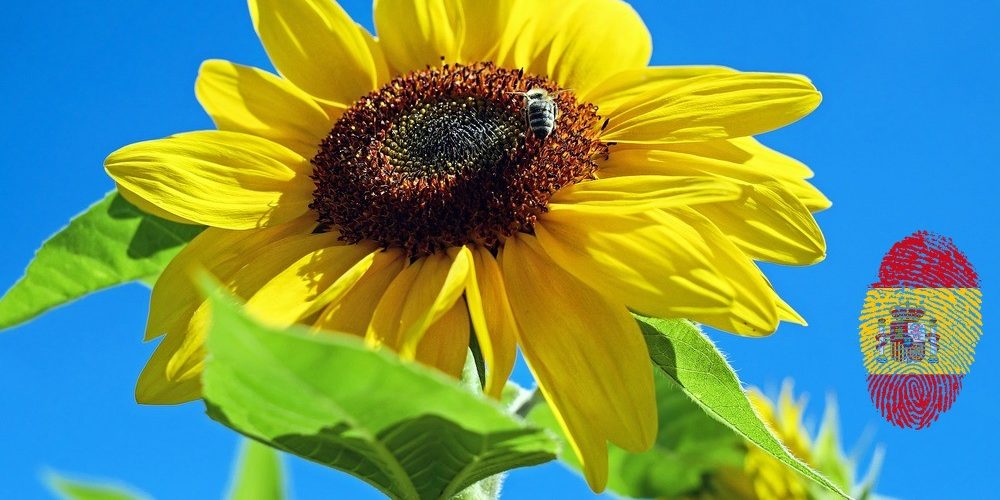 How could I keep this high level I had achieved after having coming back from Spain?

Well, the answer is easy: I couldn’t!

To hold your level, there are many necessary things:

All three things I did not manage to do, since I had so many other obligations: linguistics, literature, history – all three in German and in Spanish. School and university are institutions which make you learn topics which they think are important, whether they are or not.

For example, for everybody, beginners to experts, it was clear that a translation from German into Spanish would not show someone’s level in the language. It shows how many synapses he has in his brain between the two languages.

We had three bilingual ladies in our last translation course who knew perfect German AND Spanish. All three nearly failed the translation exams. All three knew Spanish a lot better than anyone else. All three could not easily translate a sentence from German into Spanish in an accurate way. But, all three knew how to say the same thing in Spanish – freely, not literally!

What really says a lot about your language skills is writing a text (if it needs to be a written form)! But, that’s not in the curriculum of German institutions.

So the question remains: how do you maintain your level?! Well, often you can’t if there are too many obligations, or too much going on. One piece of advice that is very helpful is this:

Bring yourself into situations where only the learned language (in my case, Spanish) helps.

How does it continue? Look at the last article where Spanish is part of a PhD program!