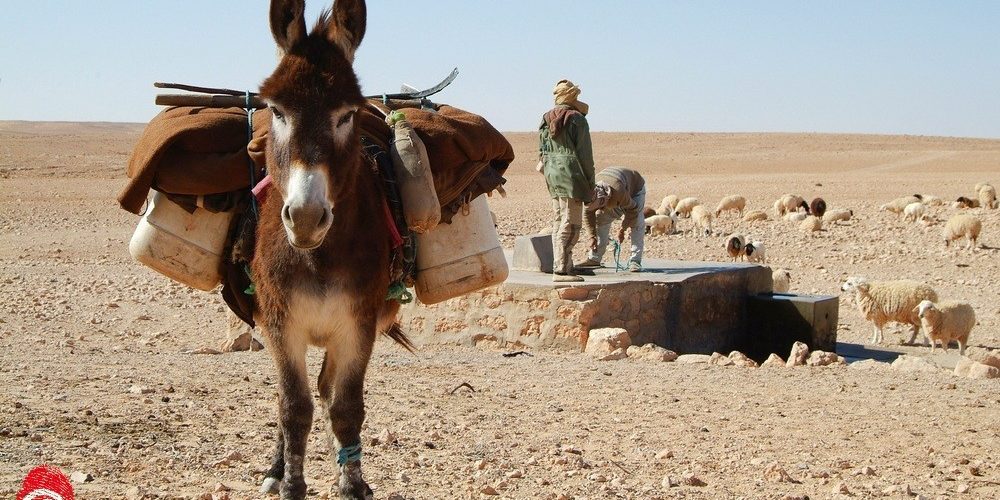 A friend helped me to find a guy and then on a Monday we started learning Tunisian Arabic. I have spent a few months learning Algerian Arabic and a few weeks on Modern Standard Arabic, and I’ve studied a bit of Arabic grammar with several books.

But this time it’s meant to be long-term and to bring me up to a level 2 (Advanced in the American Council of Teachers of Foreign Languages, ACTFL), which should be some kind of B1 in the European levels.

I want to be able to communicate in daily life, in most areas of life. We use a method which assumes that I am not only learning a language but trying to grow into the local culture and language and to start participating more and more.

First day: My friend helps me to set the „class room“. I have a local friend who will „teach“ me. With small photos or drawings we get new words and vocabulary. He tells me several times how things are called: cat, dog, bird, etc. But, then also verbs: to walk, to run, to jump, to sit, to sleep, etc. I have a problem to differentiate sit and sleep. Both are with a „q“, the voiceless uvular plosive, like a „k“ but deeper in the throat.

We are very fast in my eyes or, more accurately, in my ears, because I don’t say a word. My local friend says a word and I have to point to the picture or imitate the action or do whatever to show that I understood what he said: Total Physical Response method, it’s called.

The advantage is that I don’t need to bother with pronunciation: I know that I have problems to pronounce the „q“ but we can do that later. First, I have to learn to hear it and that’s exactly what I need. I know that from former language learning experiences. I love it.

After a while I am exhausted. I have now done this four times for two hours each time. Our motivation goes down a bit. I knew from former sessions in other languages that that would happen. We record the words and phrases and I listen to them again later. I’m starting to understand these words without thinking too much.

Sometimes it gets funny, as my local friend tries to create phrases with the limited vocabulary we have so far. So he comes up with the sentence: “The cow puts down the yellow bird”.