Spontaneous and Indirect – Living in Algeria 5 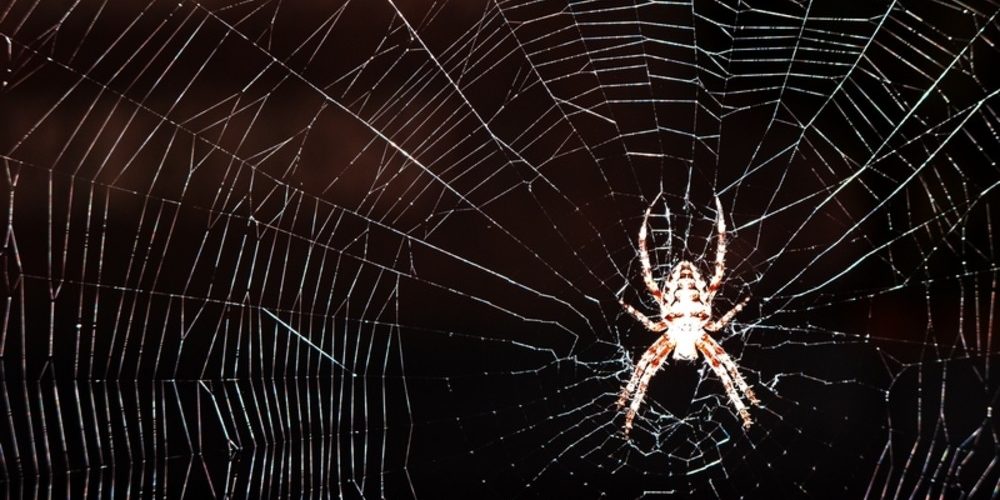 By now we have learned a lot about the culture, language and people of this country. But there are some things we can’t get through our heads. We just don’t get it.

For example, our landlady says, “If I make this meal tomorrow, I’ll invite you over.” We express our thanks. The next afternoon a friend calls and says he will be arriving at 6 PM. At some point it dawns on us there might be a scheduling conflict.

We decide to agree to the friend’s plan, since our landlady has not plainly said that she would cook that particular meal and invite us. She only said that IF she made it we should come. Being Germans, we understand people to mean exactly what they say. So we don’t take her invitation seriously.

And the friend, who finally arrives with his girlfriend at 7:30 — was he expecting supper? Probably so, even if he declines our offer a thousand times. We had understood that he would pick us up and we would go out together.

How can we avoid such incidents?

But he didn’t say that directly, either. In the end we turn down the invitation of the landlady, which probably disappoints her, even though she says several times that it doesn’t matter. And we haven’t given our friend a proper welcome either.

How can we avoid such incidents? We probably can’t. But we have learned that people here are extremely spontaneous. Making plans for today or tomorrow is safe enough. The day after tomorrow can be a bit of a problem. Plan any farther in advance and it will have to be confirmed again shortly before the event.

How do you manage a big project that has to be worked out way ahead of time? You have to have Plan A, and then Plan B for emergencies — and then Plan C for more emergencies. You can be sure that things will not turn out as expected. In addition, you have to cultivate relationships with the people regularly and systematically — to plan them, so to speak, for only relationships are really important.

We also have to learn that people communicate differently. A friend told us she had already found seven ways to say “perhaps” in the Algerian Arabic. They never say “no” and almost never say “yes”. What they usually say is “perhaps”. And they continually mention that they want to invite the other person over, to get together, to go out somewhere together. Will it really happen? Perhaps….