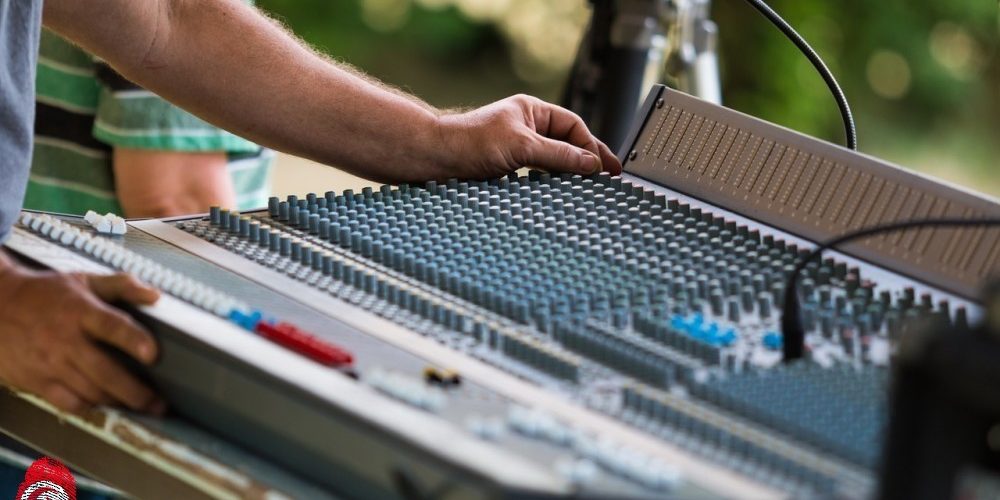 There is some progress, no doubt. But, there is still a long, very long, way to go. As I am moving forward and learning new words, I notice how much there is that I don’t understand and have no idea how to say it. Well, that’s normal in the beginning, but you may know that feeling of frustration.

My coach suggests that I start speaking, but I don’t want to. In my ears, it’s too early. I still have problems differentiating sounds. All the sounds that are deep in the throat I very often can only distinguish when I listen to the recordings again: louder and more slowly.

Then I hear that it’s not a normal “h”, which is glottal, but the pharyngeal version. It sounds a bit like the “ch” in German or the “j” in Spanish, but is more in the throat. I want to improve my skill at hearing the difference before I bother with the pronunciation.

We stick to listening during the week. I am fine with that, my helper maybe not. But, he is a lot more concentrated than at the end of last week. Most likely, his boredom was due to its being Friday and not the work we were doing.

I am motivated by the fact that things we did in week one are now quite easy to understand for me. I am encouraged.