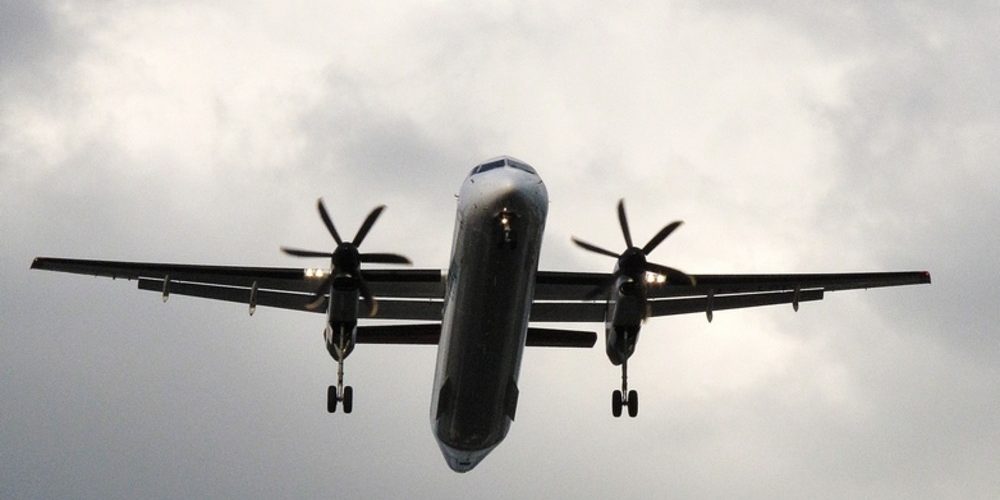 After years abroad I returned to my home country. “Finally!” May be one thought. But on the other hand, “What a pity I couldn’t stay in my host country longer!” Upon arrival, I’m met with a rude awakening:

The country I returned to is not the country I left! Everything is different! People speak my language, but I don’t understand what they’re saying. They mean something different but I don’t know what. They behave strangely: are more indirect or direct, more impolite, perhaps, and somehow strange. They use more English words even when they speak German or French (at least a French translation of the English). They are using mobile phones and other electronics that I don’t know a lot about – or just the opposite: They aren’t open to new technology like I’ve gotten used to abroad.

Those reactions or feelings mean that you’re having re-entry shock. You are coming back to your home culture but experiencing it like a foreigner – in a very similar way to the culture shock you had when you went abroad for the first time.

Re-entry shock is just as bothersome and uncomfortable as culture shock was in the foreign country where you lived. Sometimes it’s even stronger than the normal culture shock for two reasons:

This re-entry shock should be easier to overcome than the normal culture shock, right? Very often the opposite is true. Often, the lack of understanding of those around you masks the evidence of the problem: You don’t know what the issue is, so it’s not dealt with directly. And so it gets worse.

Interestingly, in most cases, short periods of time abroad don’t cause problems when you return to your home country. You have not been gone long enough. Typically, after two to four years away, returning “home” can be very stressful! You don’t expect differences. You don’t think your own country would have changed that much. If someone has been abroad for twenty years or more, even your friends and family might believe that you’ve became a strange new person.

So, how do you deal with this? What do you do when you’ve been abroad for a long time?

This day and age, there are more and more people who have lived abroad for a while. Approaching these people is the best way to understand your current home culture: What has changed? Where are there differences? Mass media can be helpful because it stays current, however, it also can be fairly superficial. You have to dig deeper to peoples’ values and emotions. By concentrating on the real essence of the current culture, a returning national can get an idea of what has changed and how to prepare himself for it.

Finally, let’s talk about identity: Who am I after all of these years abroad? Am I still really German, French, or American? Or am I a mixture of many different cultures? How do I define myself? What matters to me now compared to what mattered when I left? Often we find that various aspects of our life abroad, including new ways of thinking and new ideas, enrich the own identity.

We need to discover and use this wealth. Contact with foreigners living in your home country can help to overcome your own shock, as well as (perhaps) aid them in processing their own culture shock. The conversation inspires and helps.

It may be a good idea to journal or take notes as you go through culture shock. In our modern world you can create a blog or a website where you discuss things with friends. You could also use Twitter, Facebook or other social media outlets to process your experiences.

Though these suggestions all take time and energy, it is not a fruitless practice. The key is to understand the right questions to ask and to deal with your re-entry shock consciously and purposely.