Saying nothing and boring others – Learning Tunisian Arabic 2 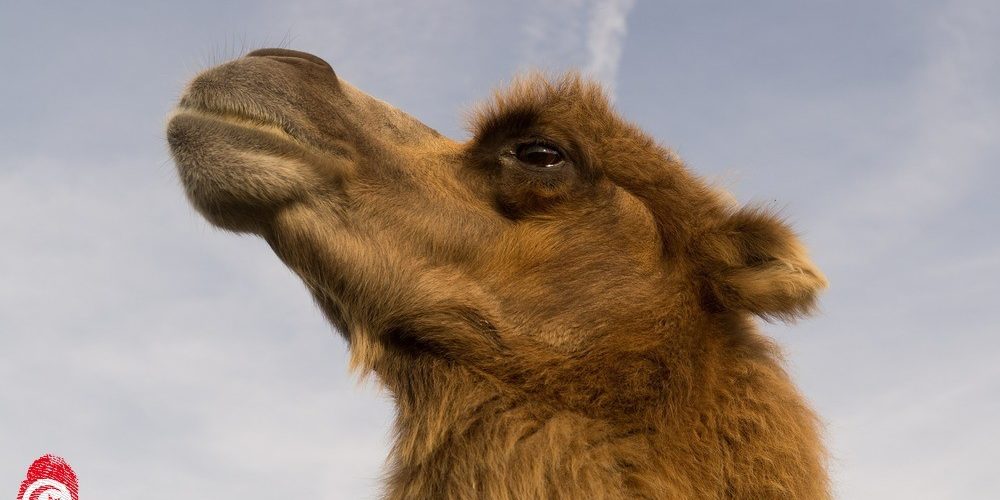 To be open right at the beginning: my language helper is getting bored with me. The beginning is so difficult. The method says I should not talk but only listen in the beginning. That means that he talks a lot more.

Then, quite often, I don’t get it, as so many words are new and I tend to forget them. Or they are so similar – at least to me – that I don’t hear the difference: yorqod „to sleep“ and yoqood „to sit“ is clearly different, at least to him. I had trouble hearing the „r“.

One of the main challenges is the verbs. Without them you can’t say a lot, but they change so much. And in Arabic only the consonants are the same; the vowels change, which makes things clearly complicated.

My main motivation right now is that I start understanding a lot more on the street. In a station I heard the word „draj“ which has to do with time; I didn’t understand it, but was reminded of “drooj”, which means ‘stairs’.

In the train the conductor yelled „clear the street“ for the ambulance car and I understood “kayes” for street. And in the post office I understood suddenly that they are pronouncing the numbers on a speaker – very very clear pronunciation which I didn’t get in the beginning – as usual.