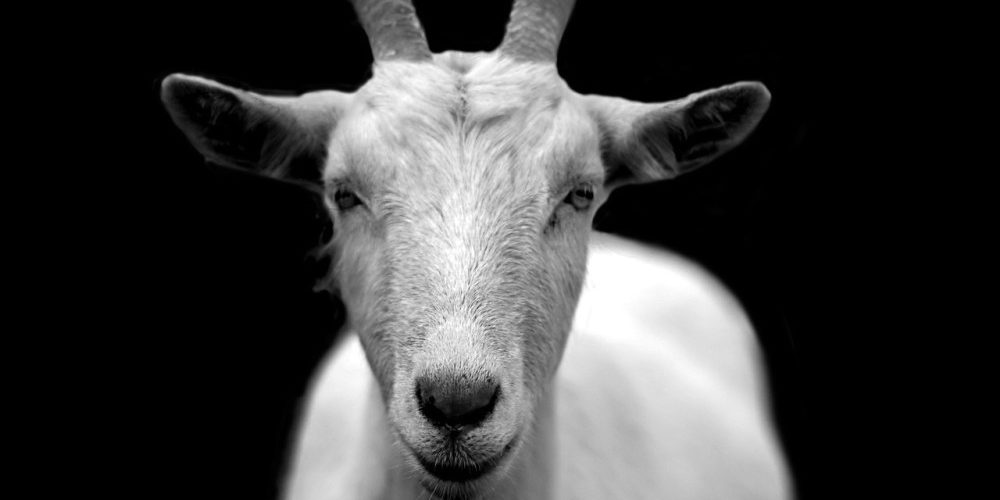 We are entering phase 2, according to the method.

This means that we are using small picture books, little stories, to talk. For example, we start with the story of a bear who finds a shoe in a wood. He loves it and manages to put it over his left foot. Later he finds a rope and uses it around his neck as a cravat.

Then, there is a scarecrow – out of work as a crow sits on his arm. He takes the clothes, very old and dirty, and puts them on, too. In the next picture he finds an umbrella. And he is so proud and feels handsome.

Well, my vocabulary is not good enough to tell this story, but I am asked to say what I can and my helper adds what is needed. I don’t like stuff like this. I feel stupid and that feeling does not motivate me. Of course, it’s a good way to work hard to say things in a way you are able to do it. You try to get around all the barriers. That’s good. And it works. Instead of saying “the bear and the goat meet”, a sentence the helper adds later, you say first: “there are a bear and a goat”. Not very sophisticated but okay.

My problem now: I don’t like this. Second, I am not very creative with pictures. Even in my mother tongue, I would say what needs to be said and that’s it. That’s my style: short, direct, the necessary.But that’s not the idea here. Third, I get bored. I can’t find the words I need even though I try. I need a lot of time, and my helper gets bored, too, and starts playing with his phone or the scissors or whatever. And, fourth, I feel pushed to do something I don’t like and that I know I am not good in. If I feel pressure, I get angry.

The first week is okay. I am not winning a prize for my stuttering, but we are moving forward. Second week, we have a crisis – more later.