How many words do I need? 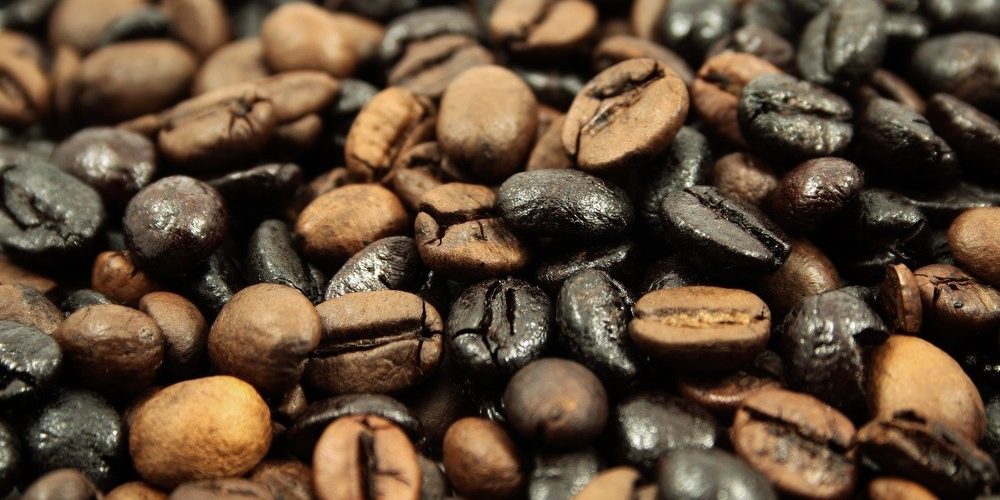 “How many words do I need to know in order to learn this language?” As a language coach, I’ve been (pleasantly) surprised that I haven’t heard his question more often. But people do sometimes wonder what level of vocabulary they’ll need in order to function.

The first question you need to ask in order to answer that question is, “How deeply do I want to participate in the life of this language?” If you only want to survive, you could relatively easily determine a specific number of words you want to reach.

But if you want to really live life in the new language, your number is going to be much more vague, and a whole lot larger.

Take, for instance, the average number of words in a native English speaker’s passive vocabulary: the range is somewhere between 13,000 and 20,000 words. (http://iteslj.org/Articles/Cervatiuc-VocabularyAcquisition.html) That means that the average native speaker of English can understand 13,000-20,000 words when he or she hears or reads them. In other words, the few thousand words you’re exposed to by most language learning resources simply aren’t sufficient.

But many language learners get stuck at a vocabulary of 2,000-3,000 words, and don’t grow much after that. What happens?

This has to do with the fact that if you comprehend approximately 2,500 to 3,000 words in any given language, you’ll understand 90 to 95% of what’s said to you (assuming you have a handle on the grammar, sound system, and culture as well). (http://www.lingholic.com/how-many-words-do-i-need-to-know-the-955-rule-in-language-learning-part-2/) So it can be easy to feel like you’ve arrived, or at least like you can “get by” well enough.

Now, it’s true. At that level you can “get by”: you can survive, but you can do much more than that. You can develop friendships, get involved in a community, and be well-liked as the resident strange-but-entertaining foreigner.

The problem is that you’re missing out on huge parts of life. You can’t understand people well when they share deeply with you; you can’t understand native speakers well when they speak with each other. TV and radio is a blur. You yourself can barely tell stories, let alone talk about your deepest beliefs and feelings, or discuss a complicated issue. You’re at what some experts call a “Terminal 1+”, according to the FLI scale.

[pullquote]If you comprehend 3,000 words in any given language, you’ll understand 90% of what’s said to you.[/pullquote]

Want some proof that understanding 90-95 % of what you hear or read isn’t enough? I’ve taken two texts and removed the least common words from them, leaving only the 90% or 95% you would understand if your vocabulary level had plateaued at 2,000 to 3,000 words. The first contains 90% of the words:

Luis Suarez made a BLANK return to action as his two goals gave Uruguay a 2-1 victory over England.

In a BLANKY first half, there were chances for both teams. Wayne Rooney went close with a BLANK and later saw a BLANK come back off the bar while, at the other end, Cristian Rodriguez BLANKED just over the bar.

However, Suarez — who missed Uruguay’s opening match through injury — was the man to make the difference. Edinson Cavani BLANKED a ball over the top of the England defence and the Liverpool BLANK found the space to head beyond Joe Hart.

England BLANKED for an BLANK in the second half but BLANKED to find the BLANK to BLANK the defence until a ball BLANKED BLANKLY for Glen Johnson to play in Rooney at the far post, and the Manchester United forward BLANKED in for his first goal at a World Cup finals.

However, the lead did not last long and, when Steven Gerrard failed to deal with a long ball, his Liverpool club-mate Suarez BLANKED away and BLANKED in his second of the game to BLANK a BLANK victory for La Celeste.

How understandable was it? You got the basic idea: you know who won the match and who the best players were. But a lot of the details were lost. And what’s worse, a lot of those words weren’t understandable from context.

In other words, you’re going to need help if you want to keep growing; just hearing normal speech won’t be a very efficient learning activity for you at the moment.

Here’s another article with only 90% of the words:

The number of people living as BLANKS from war or BLANK BLANKED 50 million in 2013, for the first time since World War Two, the UN says.

The overall figure of 51.2 million is six million higher than the year before, a report by the UN BLANK agency says.

Antonio Guterres, head of the UNHCR, told the BBC the rise was a “dramatic challenge” for aid organisations.

“BLANKS are multiplying, more and more,” Mr Guterres said. “And at the same time old BLANKS seem never to die.”

Of BLANK BLANK are the estimated 6.3 million people who have been BLANKS for years, sometimes even BLANKS.

Language learning expert Greg Thomson recommends that you’ll need at least 10,000 words in your passive vocabulary in order to participate deeply in a language, and that seems to be correct. If native speakers understand 13,000 to 20,000, you’ll want to be at least 10,000, and always growing.

So if you want to deeply participate in the life of a language and culture, you’ll need to move beyond that comfortable plateau, and keep climbing. It will mean a lot more work, as you become familiar with a lot more words.

It will also mean you’ll see diminishing returns on investment, as those next 5,000 words won’t get you where the first 100 got in terms of the jump in the percentage of what you now understand. But it’s worth it in the end!