In Primary School – Living in Algeria 2 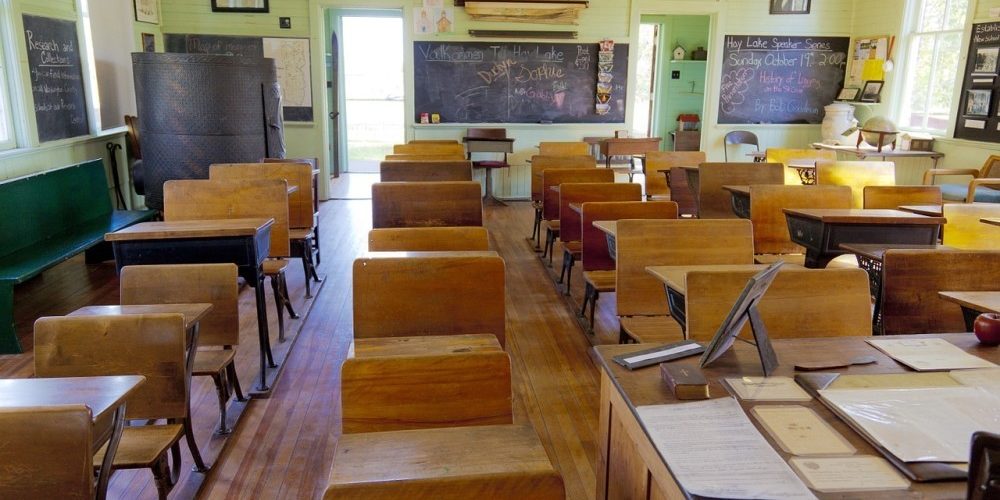 In our first few days in Algeria we have quite a bit of time to meet people and get used to living here. I have the idea of learning to read and write using Arabic script while we’re here. That will also be useful to us later for language learning, which we probably won’t have time for this time around. So I ask a friend if he can help me. He agrees, and a couple of days later – after being asked a few more times, as only one “yes” equals a “no” – they are ready to start.

I arrive with my own definite idea of how it should go – but the reality looks quite different. My friend is accompanied by another person who takes over the main task of instruction. I am hardly given a chance to express my wishes; the other two present me with pre-planned lessons. And the worst of it is, it’s like in primary school: Demonstration, copying, memorizing, repeating after the teacher, and then everything all over again. With drills and perseverance!

I decide to go along with the game in order not to hurt anyone’s feelings. After an hour and a half, I am rescued by supper. Totally wiped out, I wonders if I will have to do it again. The next day I realize – I will.

It’s like in primary school: Demonstration, copying, memorizing, repeating after the teacher

If I don’t want to make a bad impression, I will have to ask for another lesson; otherwise they might think I hadn’t liked the first one. But I ask them so late that there is only time for one hour of instruction before the departure.

The second time it goes better and is more encouraging. Later I realize, to my amazement, that the method wasn’t so bad after all. I can already read quite well and continue adding to my knowledge.

In this country things always turn out differently from what you expect. The only thing you can be sure of is that nothing happens as you thought it would. You can only cope if you adjust to each situation as it comes. Otherwise people are insulted or confused. Flexibility is (almost) the whole key to survival.

A year later: Looking back on these “primary-school” lessons, we realized they were quite typical. People here often use drills and other teaching methods that are no longer fashionable in our home country. But the lessons were very helpful: I can read about half of all the words if they are familiar.

My wife, who did not have the pleasure of being drilled, is not nearly as proficient