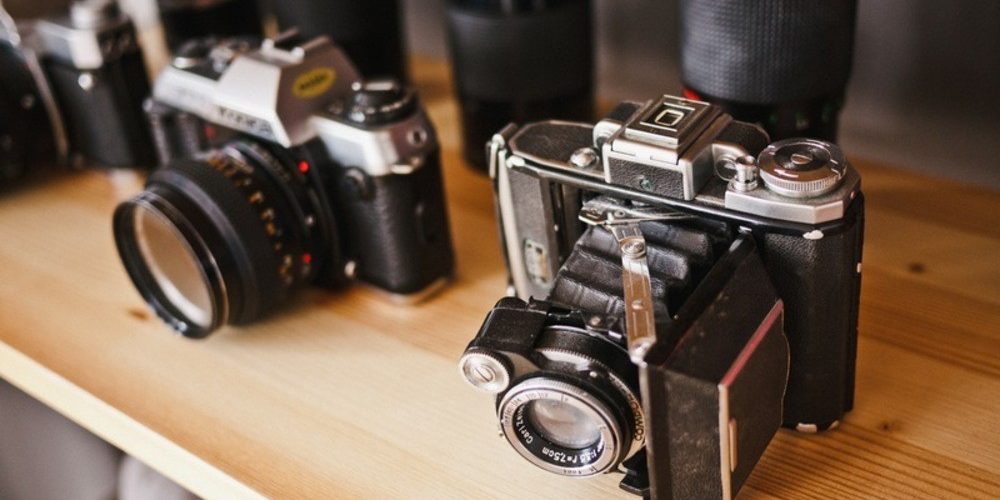 submarine, président, acção, problemă – we can understand lots of English and French words, even Portuguese and Romanian ones, without having actually studied those languages properly. The examples above all belong to the vocabulary of the Romance family of languages, although there are equivalents in the Germanic and Slavic languages.

Look at the example below, which is in the form of a logical argument:

It obviously consists of words which have been made up. However, we can understand what they are about and can answer the question in the last line. In doing this we are drawing on our experience and knowledge of the structure of our language, we recognise in the text verbs and nouns, predicate and subject.

The EuroCom method is based on these two phenomena – a common vocabulary and our knowledge of language structure. What it wants to do is nurture above all the ability to take things in (using reading and to a lesser extent listening skills), by means of inter-comprehension, that is, the reciprocal intelligibility of two or more languages. That works especially in closely related languages that belong to the same language family, like Romance languages, or Slavic etc. If you can already master one of these languages, then this course, designed for private study, should enable you to read a further language fluently, in 16 to 18 lessons.

The beginnings of this method, also known as “Seven Sieves”, goes back as far as 1995. In recent years it received a fresh boost through the European Charter for Multilingualism and as a consequence is being developed further, particularly in the areas of teaching methodology and teacher training, and is being offered to various German universities.

In the second part of this article I will explain the EuroComRom programme, which in the meantime has been fully developed, in more detail. (Unfortunately some of the files may not be downloadable, depending on the language involved and the internet browser which is being used).

EuroComSlav, for the Slavic languages, is available online as well [http://www.eurocomslav.de/BIN/inhalt.htm], but unfortunately the development of EuroComGerm for Germanic languages (German, Dutch and the languages of Scandinavia) has not yet been taken further. (Links controlled and renewed 18 May 2020)