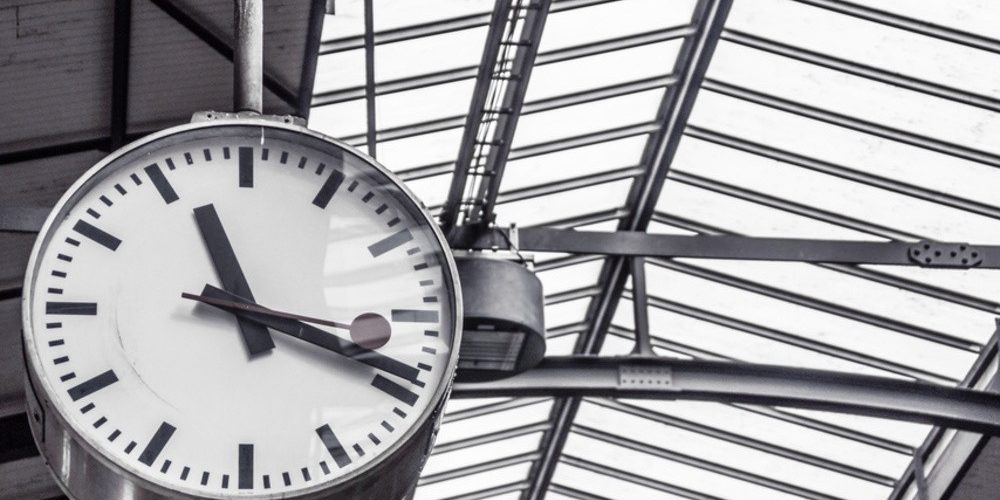 In the first part of this article I wrote that the EuroCom method – also know as “Seven Sieves” – draws primarily on common elements in vocabulary and our understanding of language structure, in order to acquire in just a few hours the ability to read a foreign language.

Now I want to take you a bit further into the EuroRomCom methods in the course for Romance languages (links are not valid anymore, May 19, 2020) . These websites offer such courses for private study and contain exercises, word lists, tutorials and text and audio data, but they also explain the teaching methods behind them. They are oriented primarily for learners with German as their mother tongue. (Following the conclusion of the EU promotion of the project various language versions, and, depending on the internet browser employed, various files, are meanwhile no longer downloadable).

Structure of the course

First an international vocabulary list of 500 words is given in alphabetical order. This is an exercise in association, moving from the German to recognising similar words (university Universität – università, universidad …). The second step after the multi-language words is a list of words from across all the Romance languages, i.e. lexemes common to all Romance languages. Working with words such as herbe, erba, hierba, erva, iarbă and similar German lexemes (for example in this context Herbizid [‘weed killer’] ) here too relationships should become obvious.

A chapter on sound and grapheme equivalents follows. If it is known that historically the –o in Spanish developed into –ue- then words common to Romance languages like porte, porta (Spanish: puerta) or forte (Spanish: fuerte) become intelligible. Similarly this can be said about the spelling: knowing that Portuguese ‘nh‘, French ‘(i)gn’, Italian ‘gn‘ and Spanish ‘ñ’ all represent the same sound contributes to reading with understanding words like senhor, seigneur, señor and signiore.

The chapter about syntax structures, in which the sentence types for all Romance languages are set out, turns out to be somewhat more complex . The section on morpho-syntactic elements is similarly complicated , including a lot of demanding exercises. It contains tables giving a general view of Romance prepositions, articles, how to form comparatives and adverbs, gender and number marking of adjectives and nouns, and if necessary case declension.

The final learning unit “Prefixes and Suffixes” deals again with international word elements, mostly derived from Latin or Greek word-forming affixes like des-, sub- and their current form in the Romance languages, but also the general Romance elements like the suffix –tat/ -dad/- té (universidad).

Above all the EuroCom method removes inhibitions about foreign languages. It shows us how much linguistic knowledge we already have, without ever having actually learned a foreign language. In the individual language family modules knowing a language in the relevant family is absolutely necessary: so EuroCom is not a course for learning a romance language for the first time, but it enables us, if we already know, for example, Spanish, very quickly to gain an understanding for reading Italian, Catalan and Romanian.

The strength and focus of the programme is clearly on reading skills. It does also provide exercises in listening skills (the nature of single sounds and combinations of sounds in the other languages, and what a whole text sounds like) , but they are subsidiary to the reading skills exercises. For linguists the additional information about structure, historical sound development etc. is interesting, but may be asking too much of others and putting them off.

An important approach to foreign language learning, practised for a long time already in Scandinavian schools, but a recent arrival in many other countries. EuroCom provides rapid initial success in reading skills and arouses real curiosity about other languages.