Where on earth is Murcia? – Learning Spanish 6 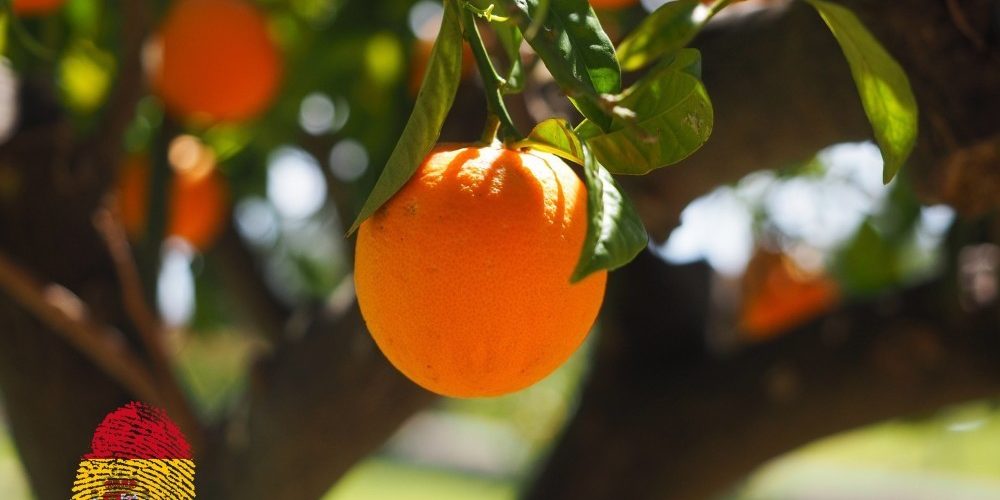 A year earlier I had tried to get a scholarship in California. Somehow I thought it would be fun to study my languages in the United States – an opinion the committee that granted these did not share. They asked a lot of questions about my motivation and also about California. As I hadn’t studied English, I was not really prepared. And I had forgotten somehow that one of my reasons to study German was that I had the impression that one foreign language is enough.

After this failure I applied to be an assistant teacher in Spain.

This time I prepared myself better. Teaching was a pedagogical task so I asked my father how to answer the questions a friend had told me would come up. And I succeeded. Later I learned that 90 students in Germany had applied to work as assistant teachers in Spain: And 22 were chosen. I could have been proud, but I didn’t know about it. I was happy.

So, I applied for a job in Valencia, the town I had been to before. But, in Valencia they had no need, as I learned later, so I ended up in Murcia, 200 kilometers south.

Murcia is a town in a very fertile area which is totally unknown to people who don’t know about Spain in detail. There are no tourists. The touristic areas are around Valencia down to Alicante, and again around Almeria towards Malaga.

This fact helped me a lot in language learning: As a foreigner you are someone strange – there are no tourists and foreigners in these parts of Spain. So it was clear to everyone: This guy is living and working somewhere around here.

After six months, my girlfriend came over and we visited her relatives. I enjoyed being praised for my Spanish. Nowhere can you learn better than in the country itself.

But, I was well prepared too: The teaching in Germany had been good!