A children’s game (It’s not child’s play): “Erbsensprache” or Pea language, lingua do i and other language games 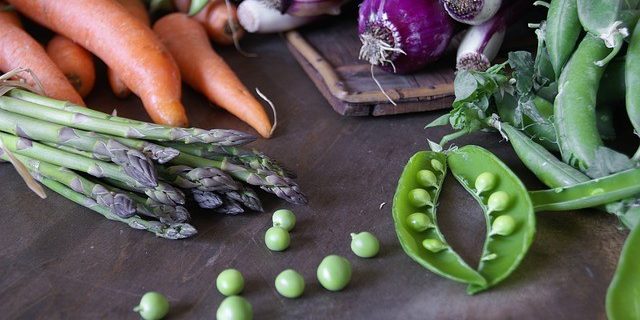 In part one of this series, I introduced you to constructed languages (conlang) and in part two, planned languages. Now I’ll conclude with languages games, also called ludling in English: In a playful way, children, but also adults change an existing language according to predefined rules. The result is a kind of secret language that can only be understood by the group that knows these rules. However, words from these languages are also transferred to the general language.

Most language games are formed according to one of these four basic rules:

Insertion of certain letters (actually, sounds or phonemes) at a defined position in the word. The German “Erbsen-Sprache” (Pea language) is created by inserting the word « Erbse » (pea) after each letter of a word. The word « Erbse » thus becomes Erbse rerbse berbse serbse erbse. The same principle is used in the Dutch p-taal (P-language): Before the first vowel of each syllable, -p-or to facilitate pronunciation, an almost silent -e-, i.e. -ep- is inserted. The sentence “Op straat staat een mannetje” (There is a man in the street) becomes “Epop strepaat stepaat epen mepannepetjepe”. Likewise, in other language games, letters and sounds can also be omitted.

Shifting of the first and last syllable of a word or also exchange of respective vowels or consonants. This method exists in many languages. For example, in Spanish vesre (from revés, meaning reverse) or in French verlan (from l’à-l’envers). In Argentina and Uruguay, this was part of the special language Lunfardo, which in turn is closely connected to tango culture. Gotan (from tan-go) has now become an integral part of bands, artist names and music pieces, such as the Franco-South American group Gotan Project. When consonants are exchanged across syllables, Spanish muchacho (boy) becomes chuchamo.

Following the principle of replacement, certain letters/sounds are replaced by others, or whole words are replaced by others: The Portuguese língua do i (I-language) replaces all vowels with an -i-. The greeting Bom dia becomes Bim dii, the question Tudo Bem? (Everything alright?) becomes Tidi Bim? A German example is the children’s song “Drei Chinesen mit dem Kotrabaß”, which is sung over and over again using a different vowel each time: dra Chanasan mat dam Kantrabaß, der Chenesen met dem Kentrebeß and so on.

In Inflationary English, all sound combinations that sound like numerals are increased by the value one and replaced by the corresponding numeral: Anyone for tennis? is therefore first read as Any1 4 10-is? becoming then Any-2 5 -11-is? And spoken as Anytwo five elevennis?

All these methods can also be combined. If you are interested in Linguistics, you can find here the article by Stuart David from The Encyclopaedia of Language and Linguistics. And now it’s your turn: Which language games did you use as a child, which ones do you know? Are they still used today?