Switching accents back and forth – Learning Spanish 5 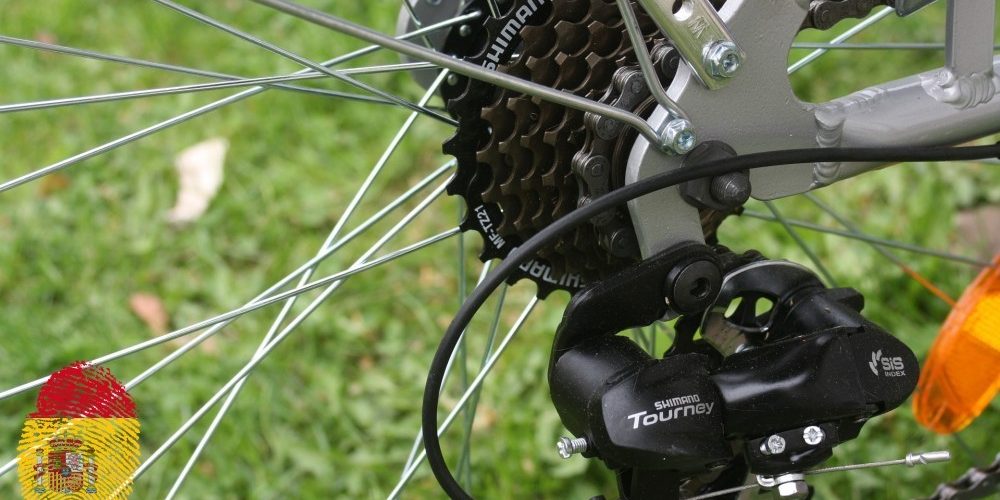 I had said about the second semester: „Our teacher came into class the first day and we had a hard time understanding her. She had decided to speed up a tiny bit. Everything was a bit tougher.”

Well, this time again: She came in and was even faster. We had to work a lot more to get phrases. Grammar got more complicated, special items from the first year had to be known now.

Well, I always admired her patience. She was able to explain the same thing three times in 90 minutes without getting angry – very impressive! We still were a small group, around 10 students, very nice and helpful.

I became the best of class quite fast, which I didn’t like very much, but it was a fact. I had been in Valencia: The effect was tremendous. I felt like the hero who knows everything. I not only understood a lot more than my fellow students, I even knew how to speak Spanish street slang.

The only problem I had and one I had not foreseen: In my class we learned Chilean Spanish as our teacher was a good friend of the Chilean teacher and had adopted her accent. In Valencia I had to change: Spanish speakers from Spain use interdental sounds. The /z/ and the /c/ in front of /e, i/ had to be pronounced between the teeth, something our teacher did not do. Of course, it was not that complicated to switch but still some work.

Now, I had the opposite problem. I had to switch back.

Of course, she accepted my new accent. But, all my classmates spoke differently. This caused a problem I still have today: My accent is not consistent. Sometimes I speak this way, sometimes another. As I learned the Chilean way and I was born there, too, I like it very much, and my tongue seems to remember that long time ago it spoke that way.

But, of course, I had to change in Valencia and even more, later in Murcia, but that’s a new story.