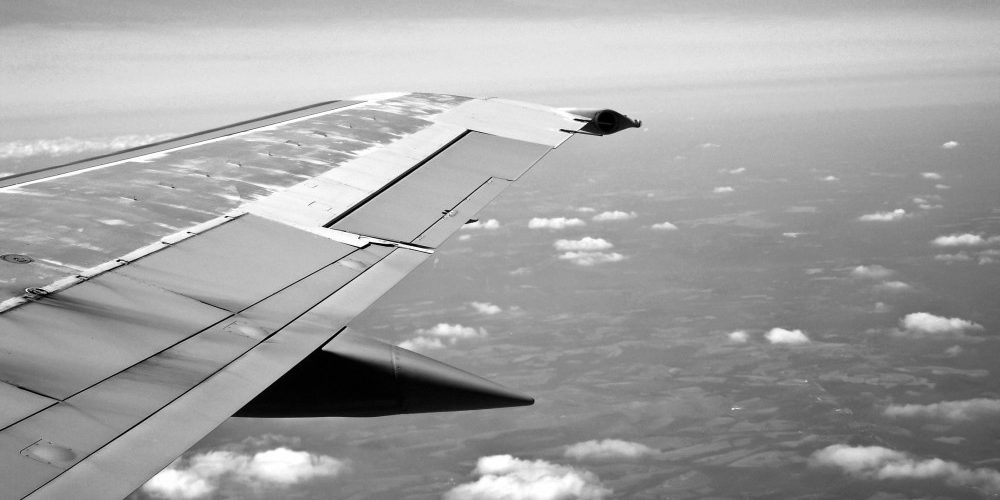 Most everyone in the world has tried to learn another language, if only a few words. And there are almost as many language learning methods out there as there are language learners: everyone has his or her own method, however well-defined it is or not. But not all methods are created equally. Some simply conform much better to the nature of language itself and to the best practices for learning.

That’s why I care about language learning methods: the method you use affects your outcomes and can be the difference between a successful and unsuccessful move into another language community. As I have learned a great deal from one specific method, and as most of my posts on language learning are based on the ideas I’ve internalized from it, I thought it would be a good idea to write a basic summary of that method.

That method is called the Growing Participator Approach, or GPA for short. It’s been developed by a linguist named Greg Thomson over the course of the last two decades or so. I believe it most closely draws from and is adapted to the nature of language and learning, making it an effective and encouraging way to grow in another language.

First of all, GPA calls itself an “approach”, which is distinguished from a philosophy or a method. “Philosophies” are the over-arching ideas about language, learning and the world which guide you in how you go about your language learning process; “approaches” are the middle ground in which you set an overall plan and structure to your language learning process; and “methods” are the specific activities you do at any given time, which fit into your approach, which is in turn in line with your philosophy.

Language is not a thing to be learned, but a life to be lived

GPA, while an approach, is based on some important philosophies of language and entails a number of different methods. In order to explain GPA, I’ll break it down into its philosophies, approaches and methods. (Note that the following is my summary of GPA, and not an official representation of it. For more information on GPA, see Greg Thomson’s writings, which are available online.)

1. A language is not to be learned

Language is not a thing to be learned, but a life to be lived. This is the most important principle behind GPA, and it’s reflected in the name: “growing participation.” Language is not a body of information to be imbibed and memorized or internalized, such as history, but rather a means of communication: a new world which we enter into and live within as we participate in that new life. And we participate in that world in increasing measure as we grow in language: hence, all language learners are growing participators in a new language or linguacultural world.

This principle makes an important statement not just about what language is, but about how we go about growing in a language. That is, not only is language your participation in a given world (the goal), but growth in language is accomplished as you participate (the means). More on that in the next principle:

So if you know nothing, then your participation is limited to non-verbal communication. That is, until your friend—that helpful, patient person—participates with you just above your level by sharing words with you and pointing to pictures. You don’t need to know a single word of the language to know that when he points to a picture of a lion and says “sid”, the word he said refers to that animal in the picture. He’s just participated with you a little above your level and helped you move up a little more, so that later on when he says “sid” you know just what he’s talking about, and can use that understanding to increase your participation even further.

Or if you’re at a higher level of participation, perhaps you can understand most of what people say to you, but you can’t understand two native speakers when they talk to each other. How do you participate with them if you’re shut out of that part of life? You need a friend who can explain the pieces you’re not following and slowly build up your participation—probably things like comprehension speed, vocabulary comprehension, and general cultural knowledge—until you’re able to participate more and more in native-to-native discourses.

Listening comprehension is the foundation to all other language skills.

But I’m getting ahead of myself. That’s the stuff of methods, not philosophies. The important thing here is to recognize that in order to participate more deeply, you need to participate slightly above your level with a helpful person/group, usually in the context of a “supercharged participation session.”

Another important principle is the fact that in order to continue to grow in your participation, you need lots of comprehensible input at your “growth zone”; in other words, you need to be familiar with A LOT of words. People often don’t recognize how broad a language’s vocabulary repertoire is, but languages have an immense number of words available to them: they’re “like the sea”, as Arabic says.

For example, how many words can you think of that express a meaning similar to that of the word “house”? House, home, dwelling, abode, domicile, shelter, residence, and living quarters are but a few, not to mention home sweet home, no place like home, and home is where the heart is. If you think that you can get a handle on the vocabulary of a language within just a few months, you’ll be sorely disappointed. GPA says you should shoot for a passive vocabulary of 10,000 words at the very least.

4. Listening is the foundation

Related to that idea is the principle that listening comprehension is the foundation to all other language skills. Not speaking, not writing, not reading. If you can listen and understand, you’ll be able to build your speaking skills, your reading skills, and your writing skills on that foundation. But if you can read but not understand aurally, you may be in danger of getting stuck in your abilities. Language is a spoken thing we write, not a written thing we speak. Just ask 4-year olds and illiterate people.

In order to improve your listening comprehension and build up that massive vocabulary that you need in order to continue to grow in your participation in a language community, it’s usually better not to try and memorize a list of words you can then produce on your own, but to focus on hearing lots of words in comprehensible contexts until you’re able to start to use them on your own, without realizing you’d already “memorized” them.

Another important principle is not to skip steps or jump up to skills we’re not ready for. That is, if you can’t discuss an idea using only the new language, leave it until your level of participation is high enough to do so. You don’t need translation into your native language. You just need to wait until you can understand the idea from the inside.

And the last important philosophy: while listening comprehension is the foundation, you still need to talk a lot in order to learn to talk. Use your participation sessions to practice saying things in an unprepared way at a level a bit above what you’re comfortable with (your “growth zone”).

Then get help and feedback from your friend as you go. That is, in order to grow in your speaking ability you need three things: a growing foundation of listening comprehension skills, to speak (without preparation) about an idea at your growth zone, and immediate feedback and help from a friend.