Review of Springer: That sounds like Spanish to me! 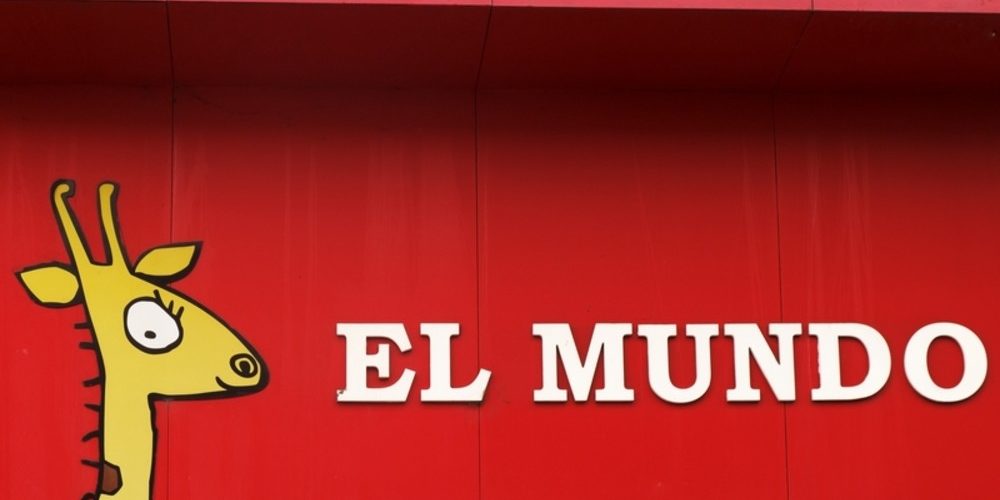 Arne has already written a lot on this blog about the importance of culture: About the importance not only of learning the language, but of immersing yourself in the culture. So I was glad when I held this book in my hands: Could it be a key to successful communication?

“The real difficulties in understanding between people of different languages are not grammatical, but of a cultural nature”, agrees Bernd FW Springer. He wants to deal with this problem in his book, by giving an overview of the cultural differences that come out in relations between Spaniards and Germans.

The author was born in 1962 in Düsseldorf. There and in Paris he studied German philology, history and philosophy. Since 1994, Bernd F. W. Springer is Professor of German Philology at the Universitat Autònoma de Barcelona.

Springer writes that at the end of the 1990s he came to see “for the first time clearlythat the traditional foreign language philology is totally inadequate to enable someone to respond appropriately in another culture” (p. 39). No one would dispute this statement. Meanwhile numerous courses in Inter-cultural Communication, International Corporate Communications and Cultural Studies have the goal of closing this gap.

Springer also wants to contribute to the success of inter-cultural communication between Germans and Spaniards. He describes in detail the national stereotypes, while admitting, though, that there are differences between “Germans and the Rhinelands”. But mostly all Germans and Spaniards are treated according to their respective national character in the book, beyond the regional differences. Springer’s experiences and examples again come almost exclusively from Barcelona, i.e., from the region of Catalonia.

The author lines describes certain situations, one after the other, on over 200 pages: misunderstandings about punctuality at meetings; the question “How do you do?”, which requires no response, but is misunderstood by Germans, etc. So anecdotes, from contemporary to historic (the meeting of Hitler and Franco in Hendaye), make up the greater part of the book . There are also a great many footnotes; sometimes they make up 90% of a page. There are more anecdotes than bibliographical references. The sense of a division between footnote and the main text is not clear.

The book reads from amusing to pleasant, it leaves the reader smiling at times, especially since there is also a chapter on Inter-cultural jokes and the humor of stereotypes. Unfortunately, the book lacks structure and a theoretical base. Then after some discussion of past and present relations between Spain and Germany, through pictures of the two countries, the book ends. It would have been nice to have read references to and comments on theories of inter-cultural communication or general communication theory approaches (see also the detailed review of Guido Rings in gfl-journal 2014: 1; http://www.gfl-journal.de/1-2014/ rez_Rings.pdf)

This leaves That sounds like Spanish to me! a collection of vivid and illustrative case studies, but it leaves much to be desired. It’s difficult to say that the book is a genuinely valid resource from which readers could deduce for themselves how they can avoid these pitfalls of inter-cultural communication in the future. It is – when used by an experienced teacher – a treasure and collection of materials for the classroom, it is an amusing read for a flight or train ride to Spain. As material for self-study, I cannot recommend it.