From Zero to Nothing: Travelling to Chili – Learning Spanish 1 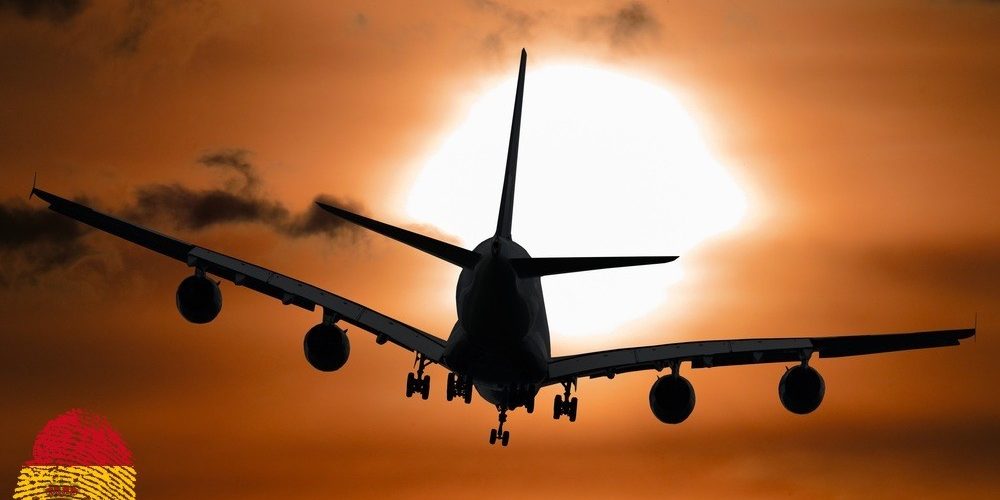 My parents gave me a gift after college: a journey to my country of birth, Chile.

Unfortunately, I left Chile when I was four years old and had forgotten all my Spanish. It would have been quite hard and complicated for my parents to organize a Spanish-speaking setting for me to keep the language. It didn’t work, so I forgot everything.

My father tried to teach me a tiny bit, using the first seven chapters of the book Eso Es (‘That’s It’). Not a big start. I remember that I foresaw the question “Do you know Spanish” and looked up the phrase “a little bit” in my dictionary: “un poco”. So I understood virtually nothing.

During the trip I mainly traveled from one friend of my parents to another; all of them knew German and the rest could be done in English. Slowly I learned a few more words in Spanish but not many.

But, after two thirds of the three months in country I knew enough to do small talk and to buy food or a bus ticket. The main way of learning was listening to Spanish all day long. I also picked up words and phrases in situations and contexts that were clear and unique enough for words to be understandable and accessible.

A few days before I left I stayed again with the friends I stayed with during my first few days in Chile. While there I slept in the room of a little one and a half year-old boy who spoke more than I did when I had arrived. The mother stated that now I spoke more than he because I could explain to her where I had been, with whom and when.

I don’t remember the details I said, but I remember that I did not have a hard time explaining myself.