Why every word counts 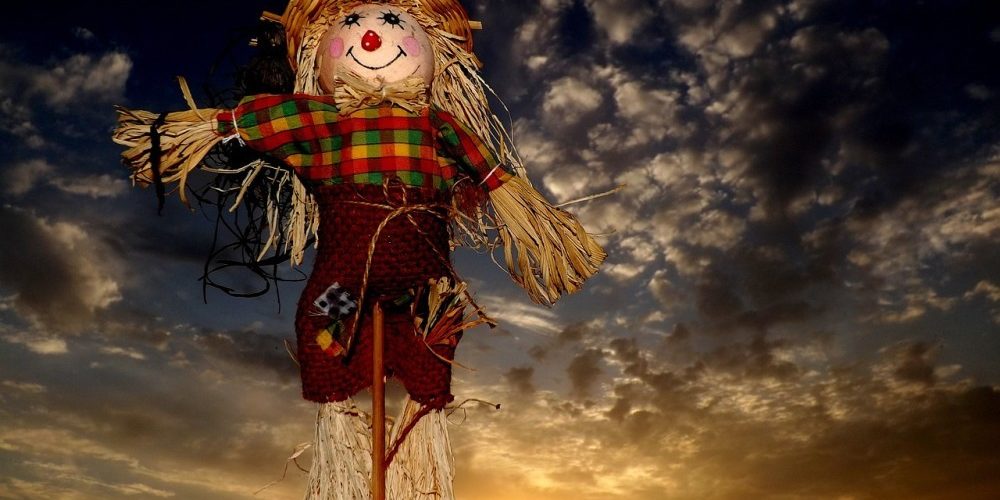 Language learners often complain about learning “useless” words: Why should I learn how to say “scarecrow”? I’ll never use that word!

Why not learn more important words like “watermelon,” “study” and “bathroom”? People often think that some of the basic, tangible words that a 4-year old knows aren’t very important to learn.

I’m going to argue that every word counts: there is value in learning any word that comes up in a given conversation, language learning activity, or TV show. Rare or seemingly “useless” words don’t compete with more “important” words; instead, they only help the overall language learning process.

So why does every word count?

If every native speaker knows the word, why wouldn’t you want to as well?