Perceived cultural distance: From Them to Us 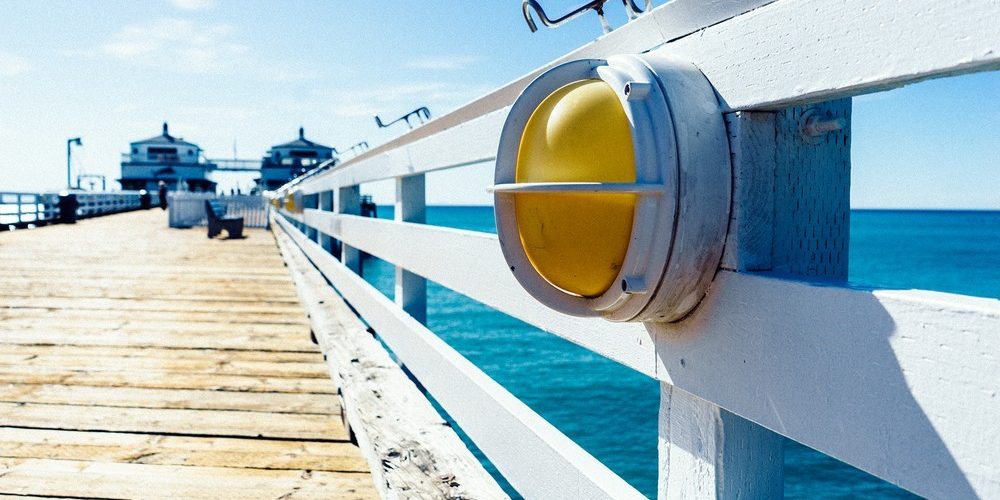 Ask someone what the hardest language in the world to learn is, and they’ll probably tell you something like Japanese, Chinese, Arabic, or another language vastly different from English. Yet the truth is that there is no one “hardest” language.

The difficulty of a language depends on the learner and his or her linguistic background: Chinese is much easier for Koreans to learn than for Westerners, and Hebrew speakers find Arabic very learnable. The linguistic similarity between a learner’s native language and the language he or she is learning has a significant impact on the difficulty of that new language.

The percentage of cognates shared between the two languages, their grammatical similarity, their likeliness to share similar idiomatic structures, and their phonetic similarity are, among other things, linguistic factors which determine how difficult a language may be for a speaker of a given native language.

Yet the difficulty of learning a language for any given speaker is much more complicated than that. There are major sociocultural questions which come into play. If a new learner, living in a host ethnolinguistic community, feels a close connection to that new community, she has a good chance of success.

However, if she does not feel connected or does not want to connect, her likelihood of success plummets. One way to put it is that her chance of success in language learning is directly proportional to her willingness to participate in host life.

Whether or not a learner perceives a host culture as “us” or “them” plays a huge role in how she interacts (or doesn’t interact) in her host culture, and hence, whether or not she succeeds in language learning.

For example, if an American moves to France, she will probably perceive her new French home as part of the broader “us” and so will readily participate in life there. However, if she moves to Uzbekistan, she will more than likely perceive Uzbek life to be “them”, and will be much more reticent to take part in Uzbek life, especially early on.

So the perceived cultural distance between a host culture and a native culture significantly impacts how likely a learner is to participate well in her new host society. Now there are very real (although unquantifiable) differences in cultural distance; the way a society functions and its worldview are very real issues which affect learners. And yet perhaps the biggest question has to do with attitude: is the learner willing to slowly become part of “them” until “they” become “us”? Or is she waiting for “them” to come over into her camp?

Why, for example, do so many people seem to be so successful at learning English?
Probably two reasons dominate all the others:

Not so for most other languages in the world; motivation to become part of their “us” is lower, so opportunities to participate in that world are much less. A business meeting between an American and an Uzbek will invariably occur in English, and a meeting between a Frenchman and an Uzbek will probably be in English as well. So for language learners, the question is:

How motivated am I to participate in life and narrow the cultural difference between me and my host culture, and how can I find ways to participate more and more?