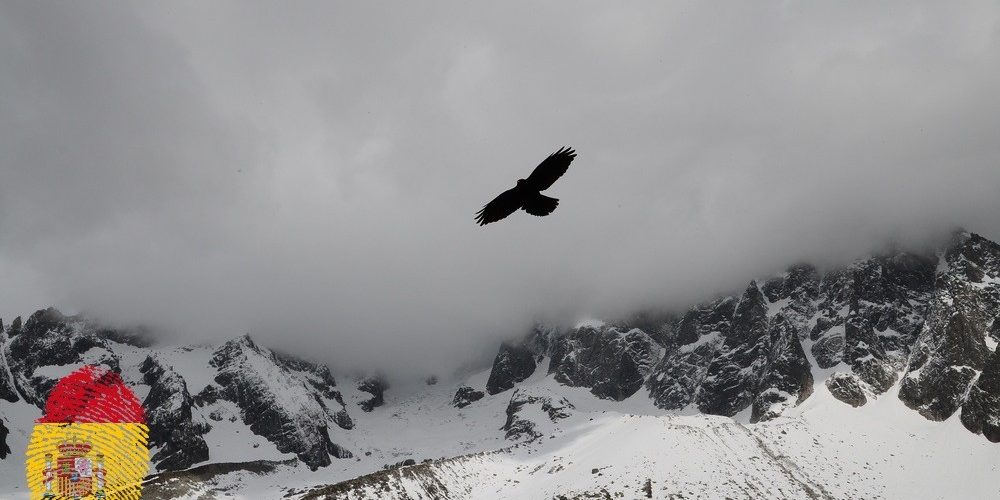 PhD, the highest level of education, is not typically focused on language learning, but on something else. The language is the base. The thesis is something new on grammar, literature or whatever. In my case, it was grammar.

The language itself is only a means to an end. You need it as the foundation of your project. And consequently, you don’t need language learning. Many linguists don’t speak a language perfectly, as that is not their goal. And often it’s not possible; you still have your accent.

My thesis dealt with articles, and the question that became important was: Is it possible to combine two articles? Which ones are these? And are there special conditions to do so?

I asked two Spanish mother tongue speakers from Spain and two from Chile. This is not a lot, but it didn’t need to be representative. The result was clear: The Spaniards didn’t allow a lot; there were only around ten combinations possible out of a pool of twenty words. The Chileans allowed nearly everything even though they were not sure if there was any sense in doing so.

Did this new information help my language skills? Of course not. It’s a new area, a new topic and the language is only the base.

[pullquote]PhD: The language itself is only a means to an end.[/pullquote]

The PhD thesis was finished ten years ago. Until now I haven’t needed Spanish for work and travel and it’s very rusty. You see this here in our blog: no Spanish!

BUT: It’s always helpful to know a language. Three examples from my rusty Spanish:

This is the end of the series on learning Spanish. I hope it helped a bit. Comments are welcome!